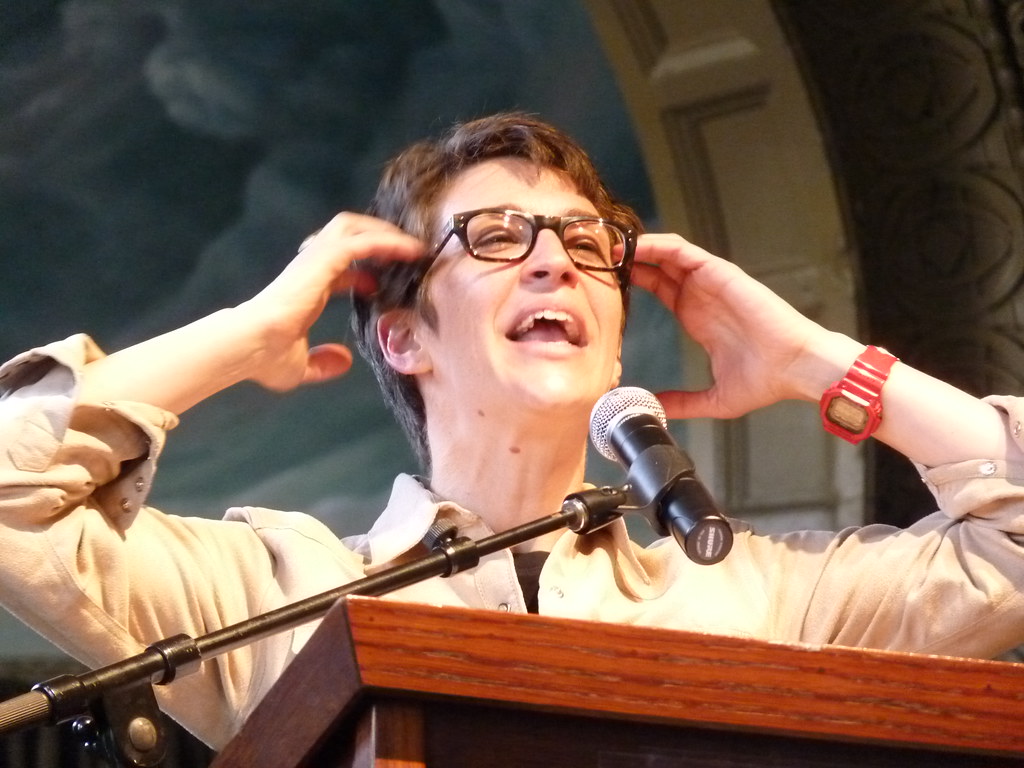 To say that Tuesday was a bad day for the White House and team Trump would be the understatement of the millennium.

As The Washington Post reported, “Trump’s former lawyer Michael Cohen pleaded guilty Tuesday in a Manhattan courthouse to eight violations of banking, tax and campaign finance laws, telling a federal judge that he worked to silence two women before the 2016 election at the direction of then-candidate Trump,” adding that “When it came to the campaign finance violations, Cohen implicated the president directly. He told the court that he worked with Trump to pay off two women to keep their stories of alleged affairs with Trump from becoming public before Election Day.”

And for the record: “Cohen is the fifth Trump associate to have pleaded guilty or be charged with criminal wrongdoing since Trump took office, including his former national security adviser, his deputy campaign chairman and a former campaign policy adviser.”

However, Tuesday turned out to be a great day for MSNBC‘s Rachel Maddow, with Deadline Hollywood reporting that, “Trump’s really bad Tuesday was one of Rachel Maddow’s best days ever.”

Indeed, Tuesday turned out to be a winning evening for much of MSNBC, Rachel Maddow’s leadout, Last Word With Lawrence O’Donnell also edging out Hannity  (3.339M, 682K).

Hardball with Chris Matthews, The 11th Hour with Brian Williams, All In with Chris Hayes, Chuck Todd’s MTP Daily and The Beat with Ari Melber all scored their biggest total-viewer stats ever….

Below is an explosive segment from Maddow’s Tuesday night show: