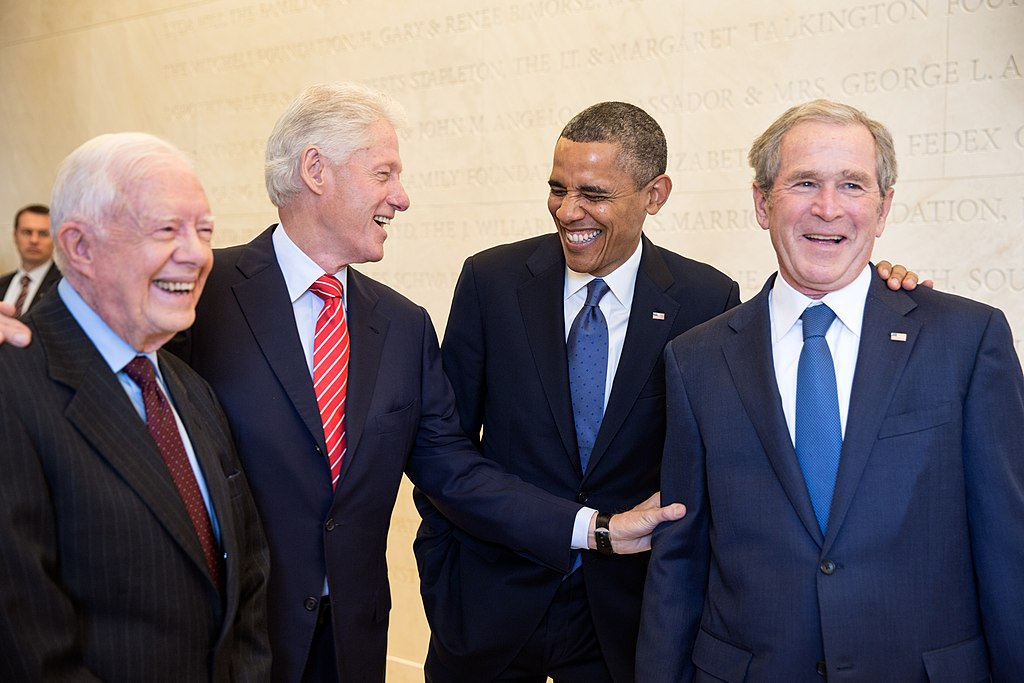 Conservative commentator and former White House speechwriter David Frum told ABC News earlier this year that the Trump administration was “the most corrupt of modern times.”

An American political consultant who is cooperating with federal prosecutors admitted in court Friday that he steered $50,000 from a Ukrainian politician to Donald Trump’s inaugural committee — the first public confirmation that illegal foreign money was used to help fund the January 2017 event.

W. Samuel Patten, 47, pleaded guilty Friday to failing to register as a foreign lobbyist while working on behalf of a Ukrainian political party. He says he was helped by a Russian national who has been linked to Russian intelligence by U.S. prosecutors and who was also an associate of former Trump campaign chairman Paul Manafort.

Returning to Frum’s remark that the Trump administration is “the most corrupt of modern times,”  CNN published an article earlier this week detailing the level of corruption of Trump’s eight predecessors

[O]ver eight years there was only one person in the Obama executive branch who pleaded guilty to a crime — and it was a misdemeanor. That would be then-CIA director David Petraeus, who pleaded guilty to one count of removing and retaining classified information in conjunction with a tawdry affair. He received two years probation and paid a $100,000 fine.

[E]ight members of his administration got caught up in the Jack Abramoff lobbying scandal. In total, there were 21 criminal convictions and guilty pleas from 43’s administration and 10 prison sentences — including Vice President Dick Cheney’s Chief of Staff Scooter Libby.

Clinton’s executive branch had only two convictions and guilty pleas: former Housing and Urban Development Secretary Henry Cisneros, who pleaded guilty to lying about payments to a mistress dating back to his time as mayor of San Antonio, and Ronald Blackley, a chief of staff to Agriculture Secretary Mike Espy, who lied to an independent counsel looking into his boss for accepting improper gifts. Espy was acquitted and is currently running for Senate in Mississippi.

George H. W. Bush presided over a comparatively clean administration, with only one conviction and prison sentence doled out to a senior member of his administration. Catalina V. Villalpando, the US treasurer, whose name was printed on all dollars, pleaded guilty to three felony counts after leaving office, including tax evasion, obstruction of justice and making false statements.

[H]is administration saw a whopping 24 convictions and guilty pleas over eight years. They were largely related to the Iran-Contra scandal, whose most famous protagonist today is probably Oliver North.

[D]ozens of Nixon administration and campaign aides convicted, at least 10 of whom were primary players who served jail time in connection with Watergate, were not small players. Even before Watergate broke wide open, Nixon’s “law and order” Vice President Spiro Agnew resigned in disgrace for accepting bribes when he was governor of Maryland.

CNN concluded their article reporting that: this comparison “reveals that not every administration is the same when it comes to creating a culture of corruption — and less than two years into his administration, President Donald Trump may be on pace to equal or exceed the record set by his swampiest predecessor, Richard Nixon.”