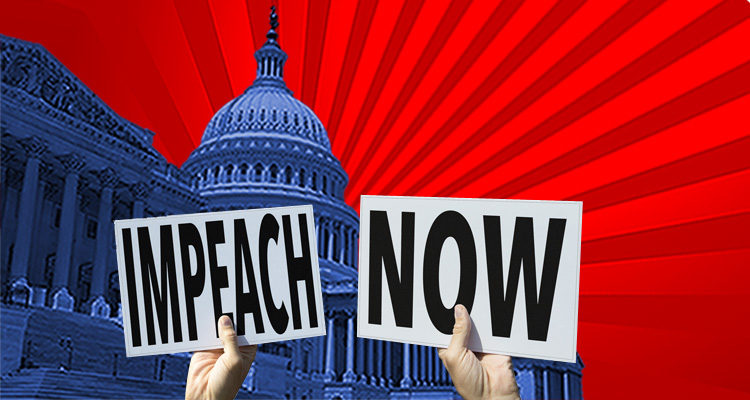 Seth Abramson has some chilling words regarding the long term impact of the Republican decision to ignore sexual assault allegations against Brett Kavanaugh.

CBS News reported on Saturday that Trump Supreme Court nominee Brett Kavanaugh was sworn into office after being confirmed by the Senate “with a Senate vote largely divided along party lines. The vote occurred shortly before 4 p.m.”

That confirmation would not have been possible were it not for the vote of Sen. Senator Susan Collins (R-ME), who delivered a 45-minute speech on the Senate floor on Friday defending Kavanaugh.

As NBC News reported, Collins went further than Trump with her defense of Kavanaugh, stating that she did not believe Kavanaugh accuser Christine Blasey Ford:

Former criminal investigator and criminal defense attorney, Seth Abramson, weighed in on the situation, offering some chilling points to consider regarding Collins’ performance, the behaviors of fellow Republicans, and what this means for women moving forwards.

He began his analysis, writing that:

The damage Republicans have done to Americans’ understanding of legal terms, criminal investigation, and the types of evidence deemed reliable in sex-crime cases is incalculable. Forget Kavanaugh—millions of sexual assault victims will suffer because of what Republicans did here.

The damage Republicans have done to Americans' understanding of legal terms, criminal investigation, and the types of evidence deemed reliable in sex-crime cases is incalculable. Forget Kavanaugh—millions of sexual assault victims will suffer because of what Republicans did here.

Abramson spent the next several posts elaborating on specifics. A few highlights include: