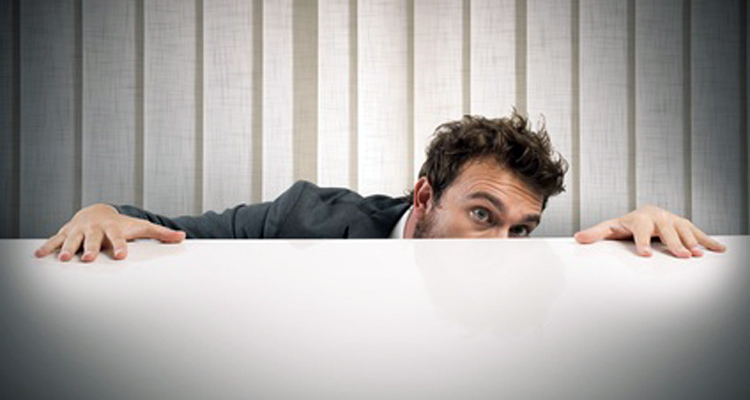 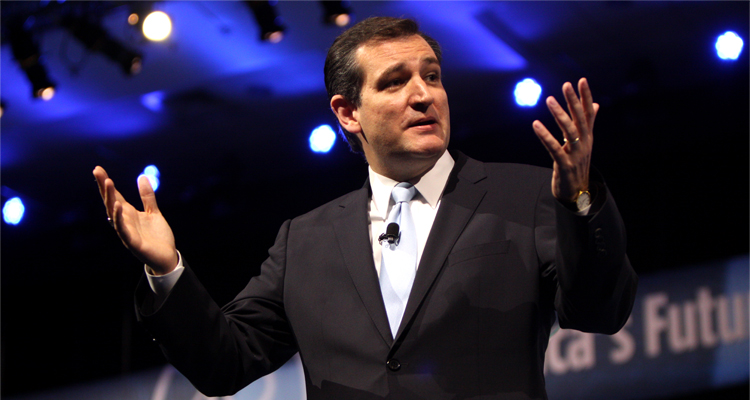 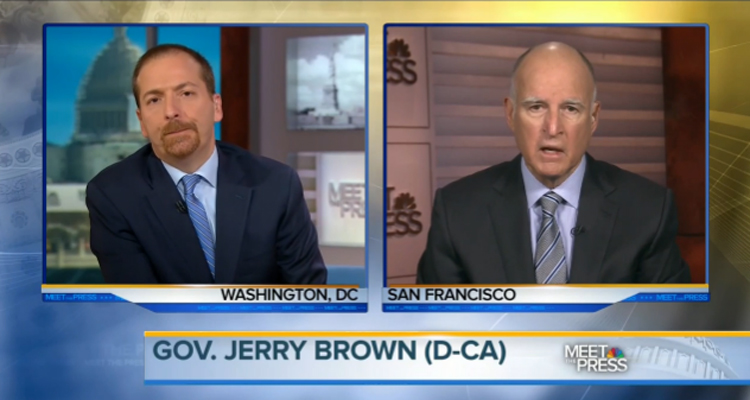 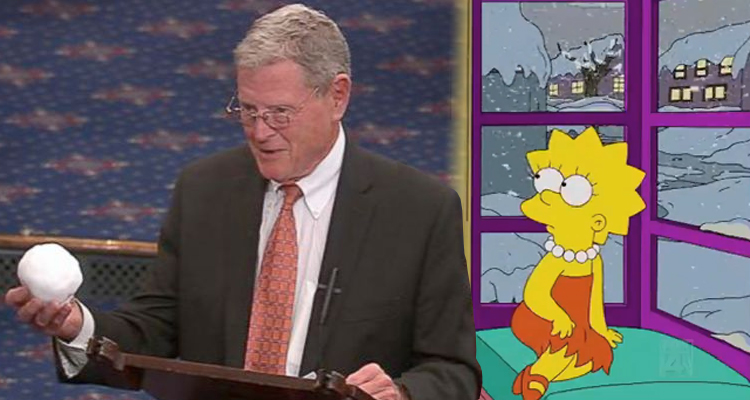 Share on Facebook Twitter Google+ E-mail Reddit The good people at the Natural Resources Defense Council (NRDC) posted a brilliant clip this Monday in response to James Inhofe (R-OK) and his now infamous Snowball Speech before the U.S. Senate. In the video montage, footage of Inhofe’s speech is layered along with Lisa Simpson explaining to […] 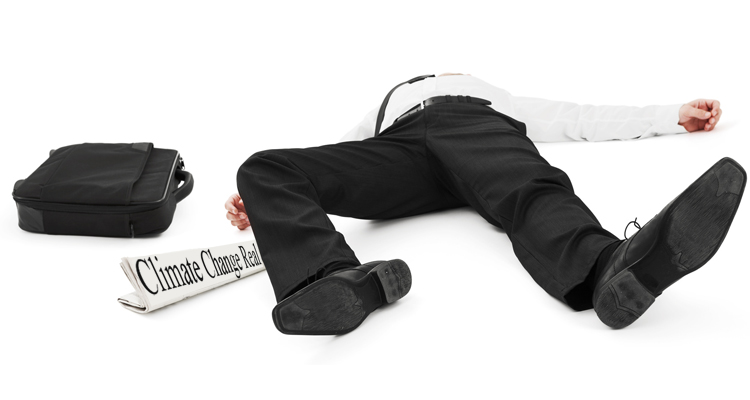 Share on Facebook Twitter Google+ E-mail Reddit The United States Senate passed a measure on Wednesday stating that “climate change is real and is not a hoax” by a margin of 98-1. NBC News reports that “a majority of the Senate, including 15 Republicans, are also on the record stating that human activity contributes to […]