Share on Facebook Twitter Google+ E-mail Reddit Bill Gates has a simple way for the next president to create jobs. The presidential campaigns are in full swing with all the candidates promising to boost the economy and create jobs, but according to a recent essay by Bill Gates, “the primaries are more focused on personalities […] 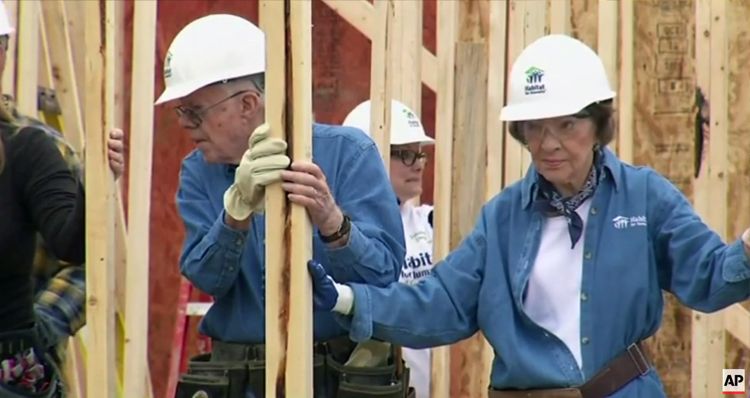 Share on Facebook Twitter Google+ E-mail Reddit Jimmy Carter says he “feels fine,” and continues keeping busy despite his current cancer treatments. NBC News reports that “Jimmy Carter resumed his role as Habitat for Humanity’s most prominent booster on Monday, donning a white hard hat and a worn leather belt stocked with his own tools […]

Ben Carson Used To Be A Homicidal Maniac? (Video) 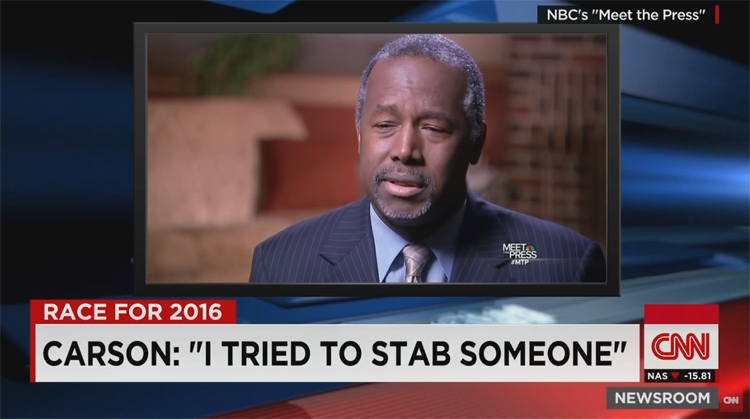 Share on Facebook Twitter Google+ E-mail Reddit Ben Carson: “I was violent, but I’ve changed.” Ben Carson told NBC News’ Chuck Todd that despite his soft-spoken persona he used to have a quick temper that led to violent outbursts. “As a teenager, I would go after people with rocks, and bricks, and baseball bats, and […] 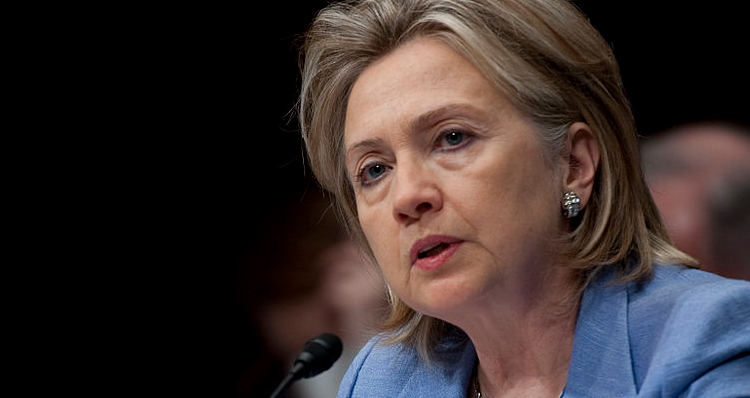 Share on Facebook Twitter Google+ E-mail Reddit SUMMARY: The video, below, comes from a 2004 Bill Moyers interview with then Harvard professor Elizabeth Warren. The two were discussing efforts by Wall Street lenders to pressure lawmakers into passing stringent laws making it more difficult for individuals to file bankruptcy. In the course of the interview, […] 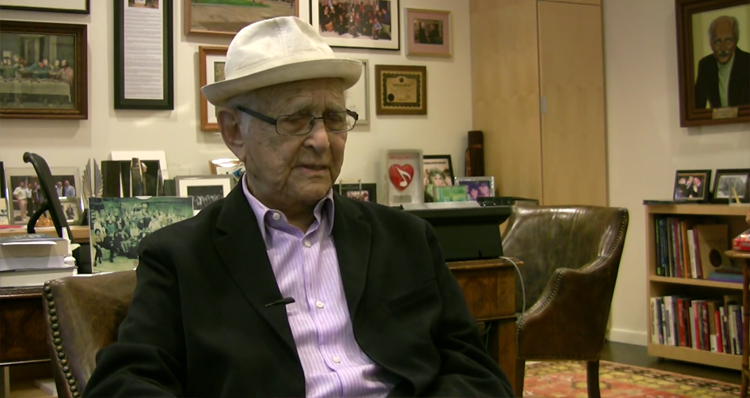