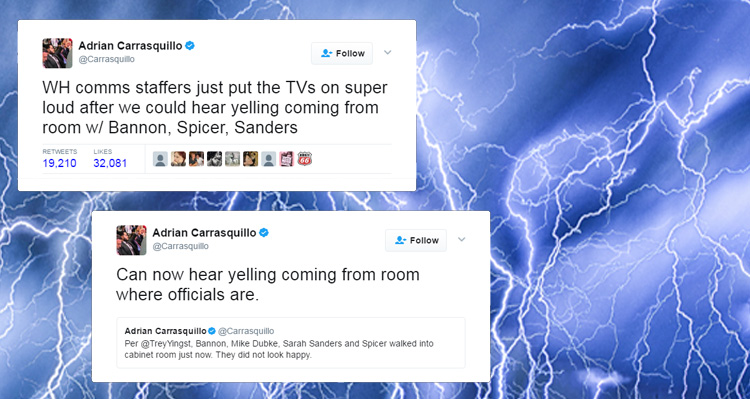 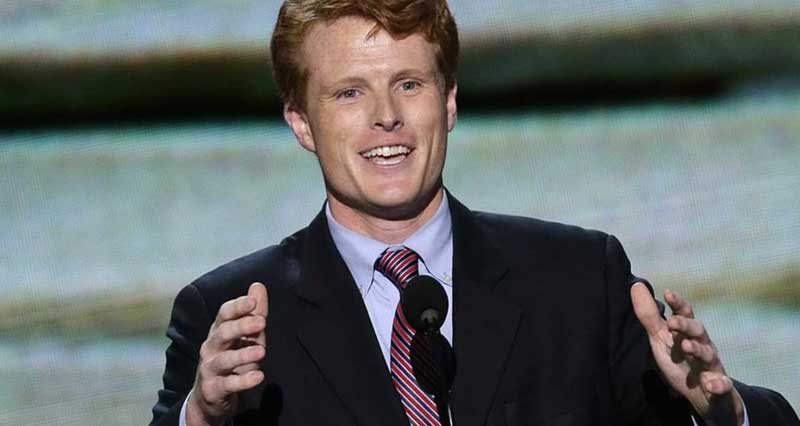 Share on Facebook Twitter Google+ E-mail Reddit Watch as Congressman Joe Kennedy III lays out the Trump-Russia scandal in 3 minutes and calls on the GOP to start putting the republic over Republicans. Rep. Joseph Kennedy III of Massachusetts has some mighty big shoes to fill as the son of former U.S. Representative Joseph P. […] 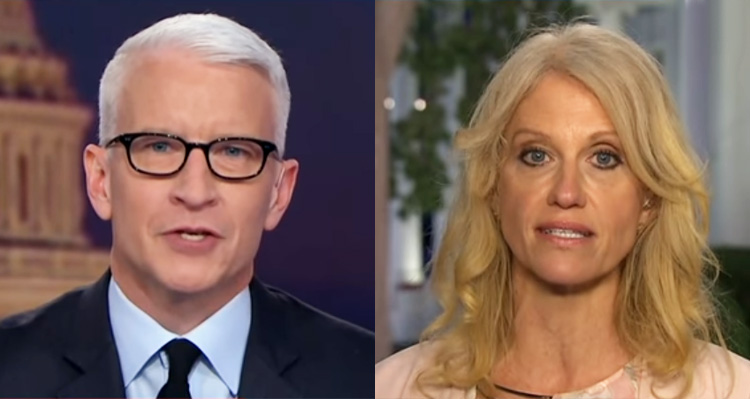 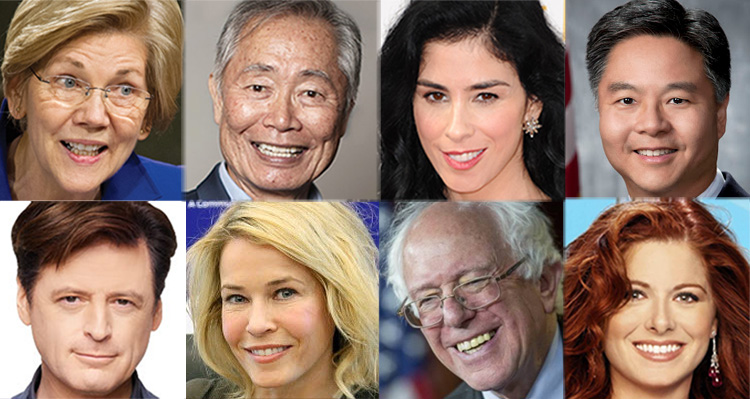 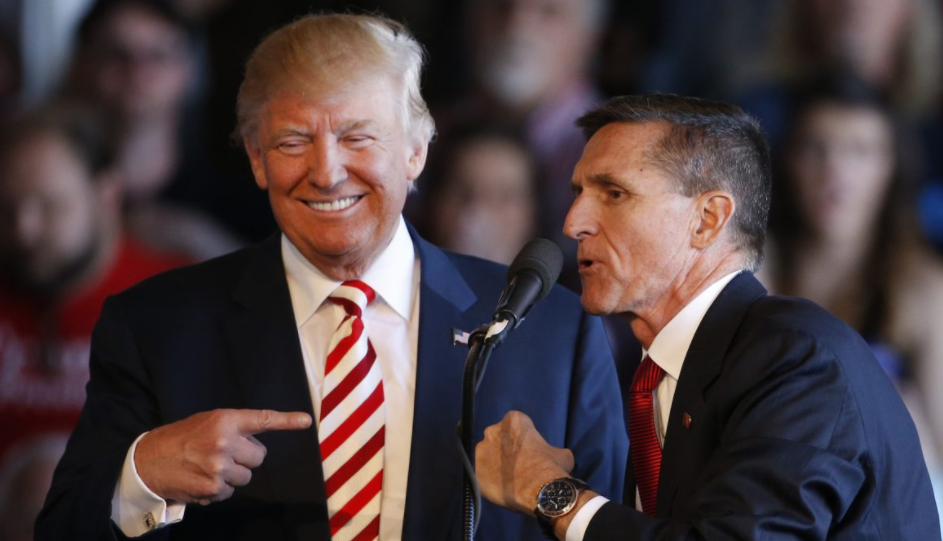