Shaming Me Will Not Make Me Consider Your Point Of View

April 1, 2016 by Kimberley Johnson No Comments 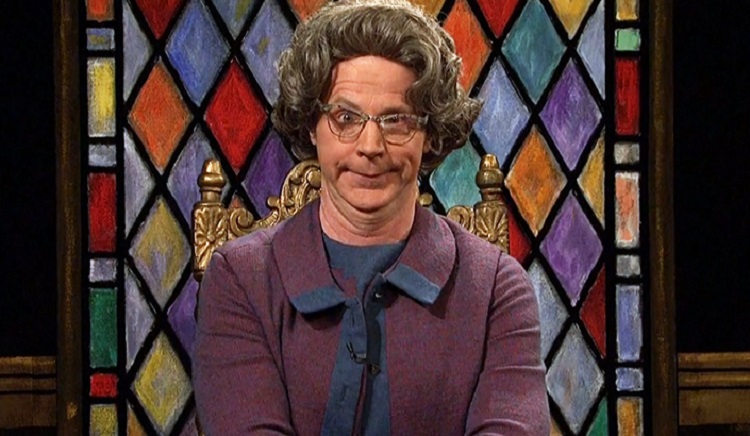 “Your dress is too short and you look like a s.l.u.t.”

“You better vote blue no matter who because if Trump wins the presidency, it’ll be your fault.”

“There’s a special place in hell for women who don’t vote for Hillary Clinton.”

“You’re not a feminist if you support Bernie Sanders for president. You’re a fraud.”

Those are just a few examples of shaming for the purpose of getting another person to think the way you do. I’ll admit that I’ve attempted to use guilt or shame when I was trying to convince young women to vote or to start calling for the ratification of the Equal Rights Amendment. Guess what? It didn’t work.

Shaming victims of sexual assault because of alcohol or attire hasn’t worked either – because it’s completely ridiculous. Rape is an act of violence, and the blame always falls upon the rapist.

Of course, I’m talking in broad generalities, and there are always exceptions. Always.

This election cycle is rife with shame. Susan Sarandon said she may not vote for Hillary Clinton if she’s the nominee; and, while it’s understandable she’d get a shitload of criticism from people who fear a Trump presidency, shaming Sarandon and calling her an “idiot” or other names probably won’t make her change her position. Because shaming as a tactic is a waste of time.

If you’re not in agreement with someone and you want them to look at a situation from a different perspective, consider how you would like to be addressed. What kind of argument or point might get you to open your mind and see the issue from a different point of view?

Which tactic would turn you off and which would get you to think, and possibly re-consider your stance?

“You’re an idiot if you think candidate x can win in the general election. People like you are what’s wrong with this country.”

“Candidate x doesn’t have enough votes/money to go up against the opposition in the general election and this poll proves it.” (Insert poll URL.)

You may not win your argument when you choose to provide facts and steer clear of emotional outbursts, but you may convince others to re-examine their positions. Thoughtful debate is more productive. It feels great to know you can debate with another person who feels differently than you while remaining respectful.

I realize that one little blog post won’t change the national conversation, and people will continue to use shame as a tactic in an effort make other people think the way they do. But maybe a few folks out there might read this and up their debate skills. My mind has been changed on many occasions when I was treated with respect. Spending several years debating with people online has forced me to hone my debate skills (I’m still learning), and I’ve realized that using shame to make someone “see the light” is about as successful as pissing in the wind.

Call me a Pollyanna. Call me an idealist. Call me a bitch. Just don’t think you can shame me into thinking the way you do. Because you can’t. And you won’t.