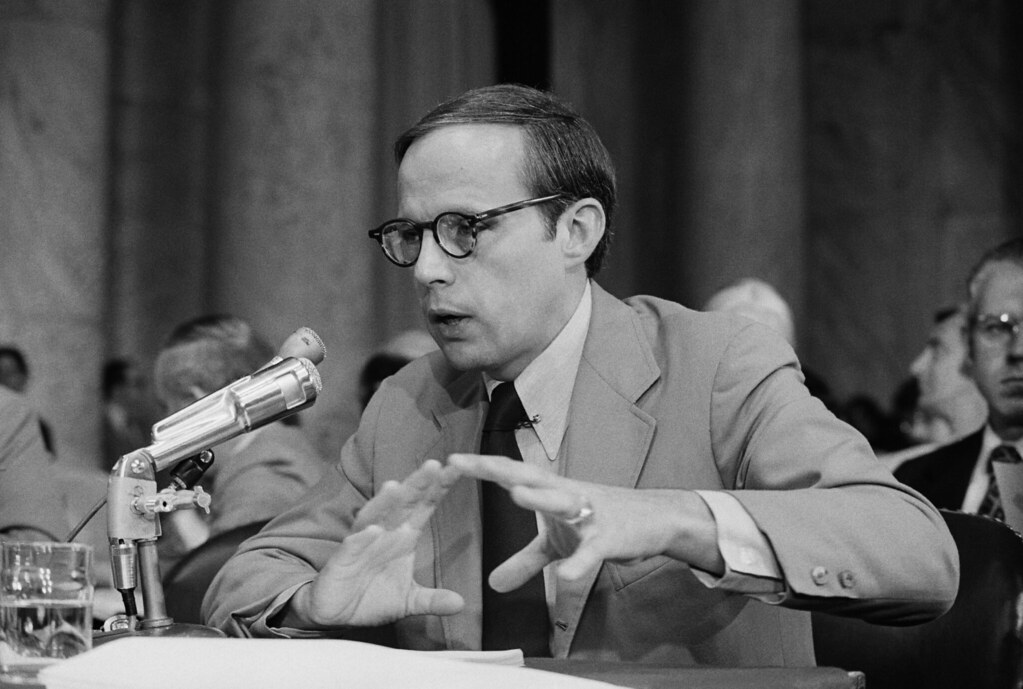 John Dean predicted over the weekend that federal prosecutors are seeking to “nail” three of Trump’s kids – “Eric, Ivanka and Don Jr.”

Dean is uniquely qualified to make such a prediction through his role in the events leading up to the Watergate burglaries and the subsequent cover-up. He was referred to as “the master manipulator of the cover-up” in an FBI report [1] and eventually became a star witness for the prosecutor after he pleaded guilty to one felony, receiving a reduced sentence.

The Hill reported about White House concerns regarding the Trump kids, which appears to confirm Dean’s claim in regards to Don Jr. and Eric Trump:

The Hill reported on a similar warning from the attorney who represented Nixon’s vice president in an article published on Friday:

David Johnson, trial attorney currently practicing in Silicon Valley and serving as Special Assistant Attorney General for the State of Washington took it a step further in a response to Dean’s tweet:

They’re all in deep as trustees of the filthy non-profit; Jr & Kush for conspiracy with Russia; Jr lied to Congress (?); Jared extorted Yemen for 666 Park Ave.; Ivanka got IP from China and maybe laundered $$ w/diamonds; Eric CEO’d his non-profit for profit — Trump SoHo! etc etc

Making matters worse, the State of New York is also investigating possible crimes associated with the Trump Foundation, meaning that Trump might not be able to pardon his children out of trouble.

In June of this year, Vox reported that: