Some inspiring stories about extraordinary people. 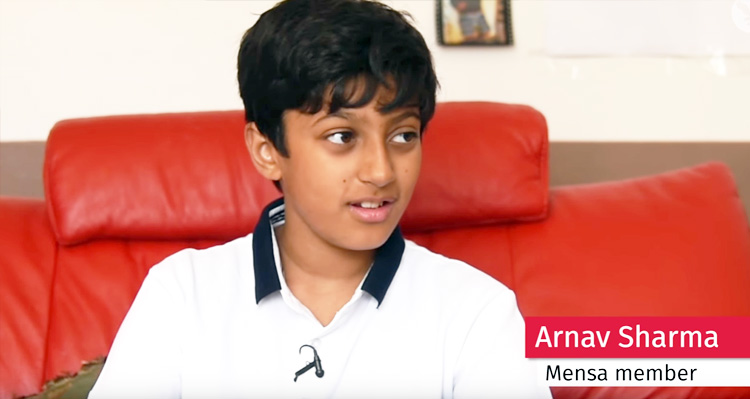 Share on Facebook Twitter Google+ E-mail Reddit An 11-year-old boy from the U.K. has received a perfect score of 162 on an IQ test, placing his two points higher than both Albert Einstein and Stephen Hawking. Of course, as Emory University reports, Einstein never took a modern IQ test, but it’s widely believed that he […]

Paul McCartney Jams With A Young Fan On ‘Get Back’ – Video

Share on Facebook Twitter Google+ E-mail Reddit Humpback Whale puts on an amazing display in this heartwarming story captured on film at the beautiful Sea of Cortez. While sailing in the Sea of Cortez with his family on Valentines Day 2011, Michael Fishbach — a staff member of Earth Island Institute’s Campaign to Safeguard America’s […]

Share on Facebook Twitter Google+ E-mail Reddit Haunting, And Incredibly Powerful Anti-Bullying Poem: Shane Koyczan, ‘To This Day’ Live Meet Shane Koyczan. He’s the one who wrote the poem “To This Day” that was crowdsource-animated and then went super viral in 2013, reaching 10 million page views in a matter of weeks. Here, he provides […]

Share on Facebook Twitter Google+ E-mail Reddit Patrick Stewart talks about growing up with domestic violence and finding out that his father suffered from PTSD and how he honors his parent’s memory. Sir Patrick Stewart was one of the featured speakers at Houston’s Comicpalooza – The Texas International Comic Convention back in May 2013 and […]