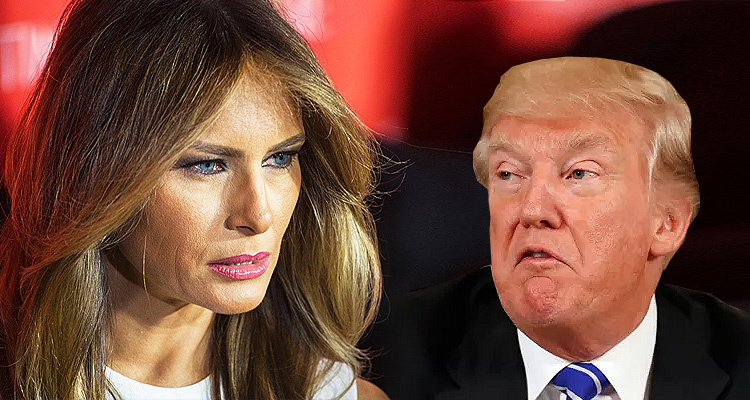 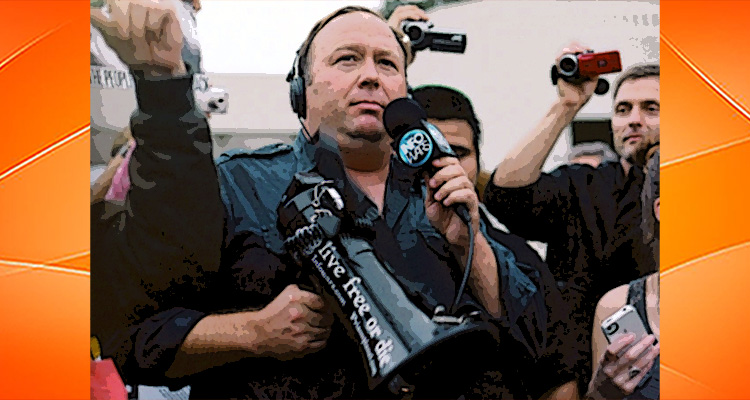 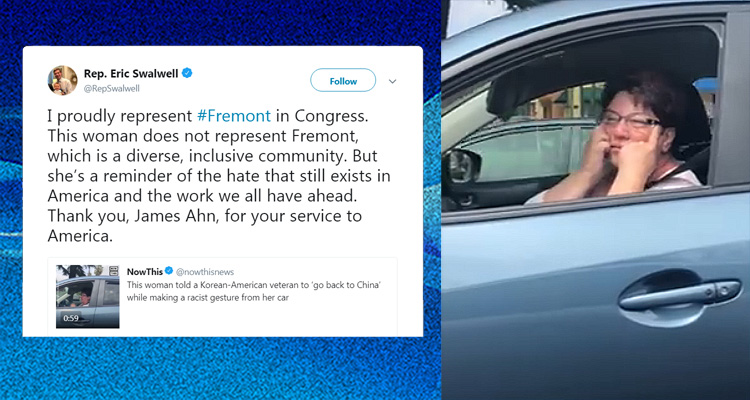 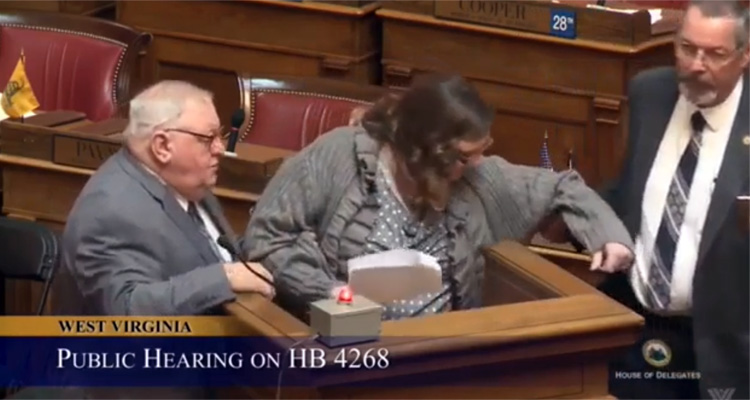 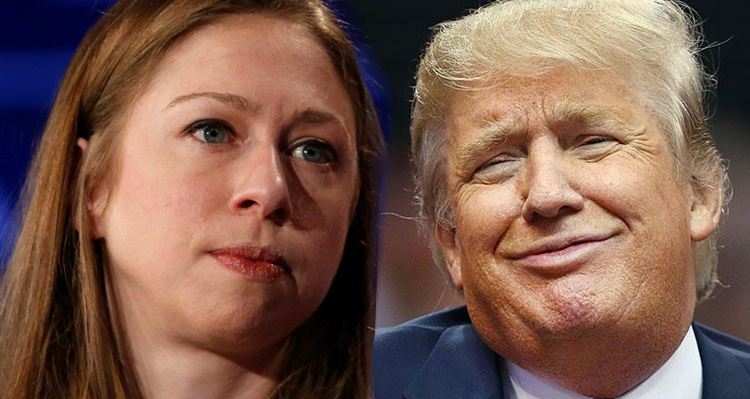 Share on Facebook Twitter Google+ E-mail Reddit Chelsea Clinton more than holds her own when sparring with Trump.  There have been rumors that Chelsea might be entering the political arena as a candidate for office some time soon, but in the mean time – she has all the right stuff when it comes to taunting […]