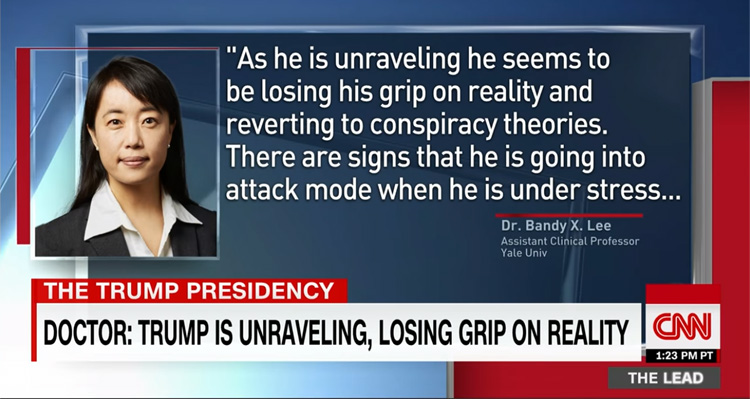 Share on Facebook Twitter Google+ E-mail Reddit “It would be hard to find a single psychiatrist, no matter of what political affiliation, who could confidently say Trump is not dangerous.” ~ Dr. Bandy X. Lee, MD, MDiv There has been much concern about Trump’s possible mental state in recent weeks. As Vox reported this Saturday […] 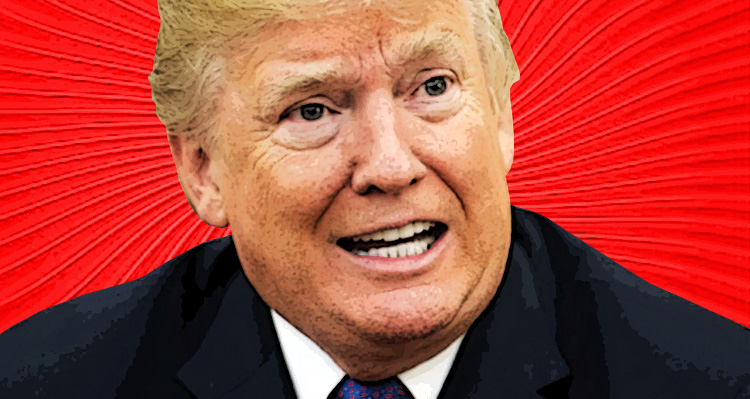 Share on Facebook Twitter Google+ E-mail Reddit “At no other time in U.S. history has a group of mental health professionals been so collectively concerned about a sitting president.” ~Bandy X. Lee, M.D., M.Div. Bandy X. Lee, M.D., M.Div., a forensic psychiatrist at Yale School of Medicine, published an enlightening article on Friday, warning that […] 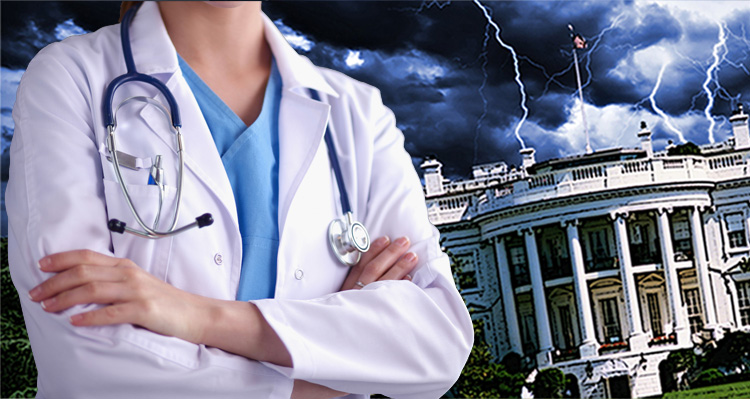 Share on Facebook Twitter Google+ E-mail Reddit Want less stress in your life? Try these simple techniques to relax and improve your attention and memory. There’s a lot to be said for breathing. In fact, there is a lot said about breathing. How we take it for granted, how are not breathing properly, and tons […]

One Random Act of Kindness Turns Into Something Much Bigger… (Video)

By Mindy Fischer on May 8, 2016 becoming a catalyst for positive change, compassionate people have extra DHEA which slows down aging, engaging acts of kindness, Hope and inspiration through kindness, Inspirational ideas, inspirational media technology education, kindness is a healthier happier choice, kindness is directly linked to happiness and health, kindness stimulates serotonin production, social engagement and positive change, the kind of world I want to live in, the kindness boomerang, the power of kindness is backed by science, transform inspiration into action Activism, Health & Fitness, Hope, Human Interest, Inspirational, Mental Health

Share on Facebook Twitter Google+ E-mail Reddit “Watch as the camera tracks an act of kindness as its passed from one individual to the next and manages to boomerang back to the person who set it into motion.” The “Kindness Boomerang” is a project created by Life Vest Inside. Understanding that “kindness is directly linked […]