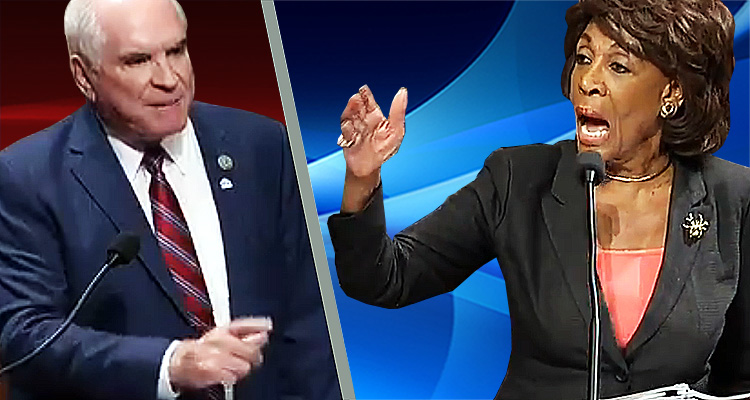 Share on Facebook Twitter Google+ E-mail Reddit Democratic Congresswoman Maxine Waters fought back with a vengeance when “Make America Great Again” spewing Republican congressman tried to silence her. Maxine Waters schooled a MAGA-spouting Republican who tried to interrupt her. All hell broke loose on on Wednesday in the hallowed hall of the House of Representatives […] 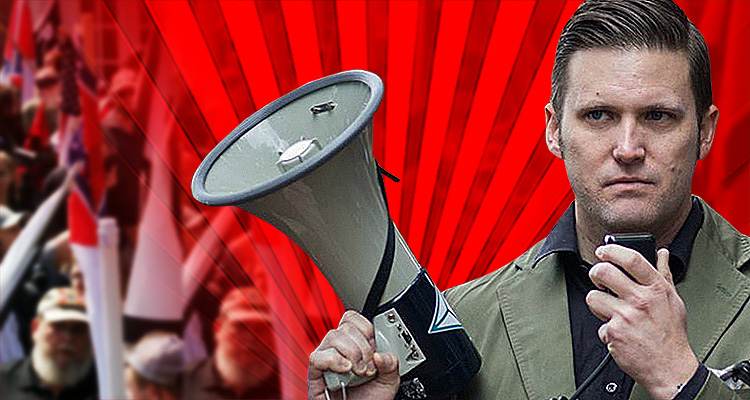