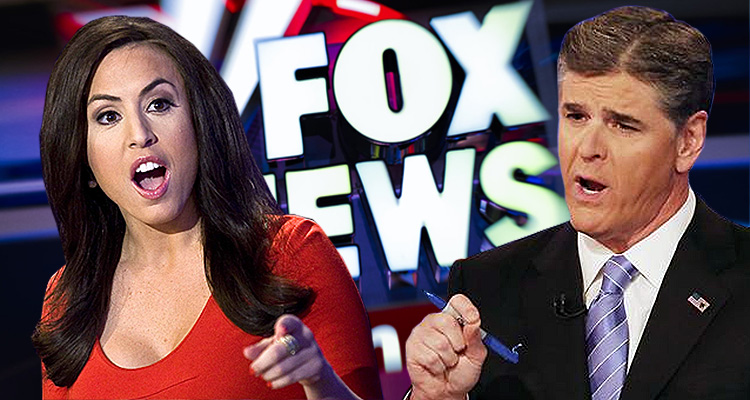 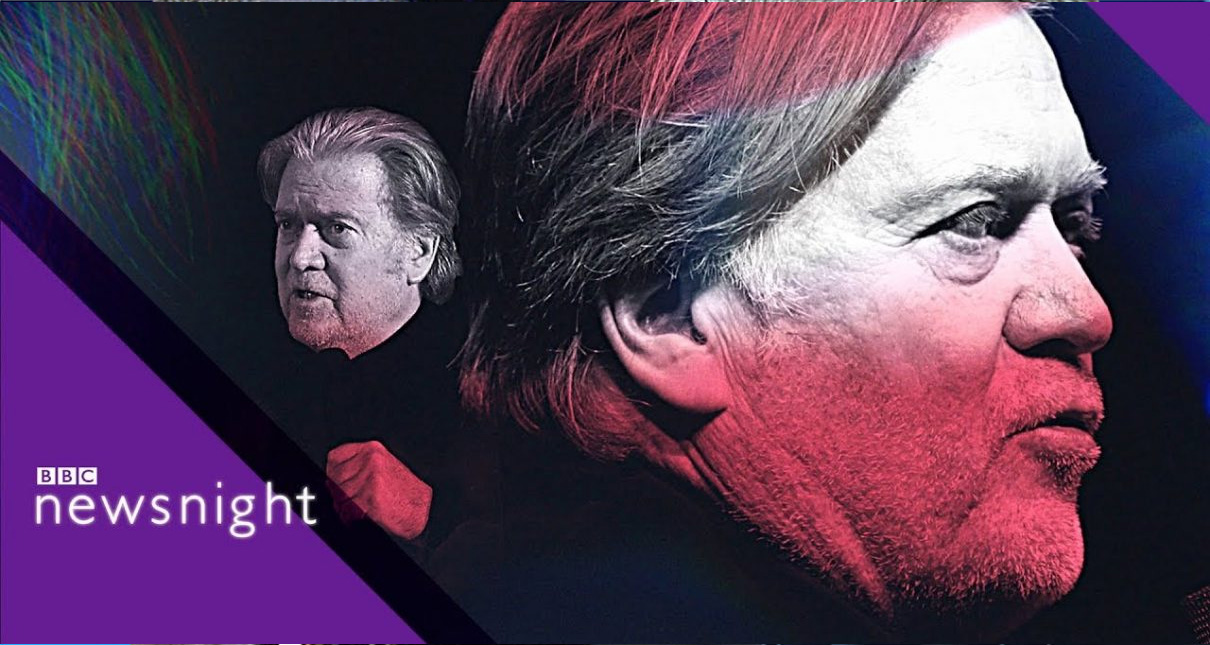 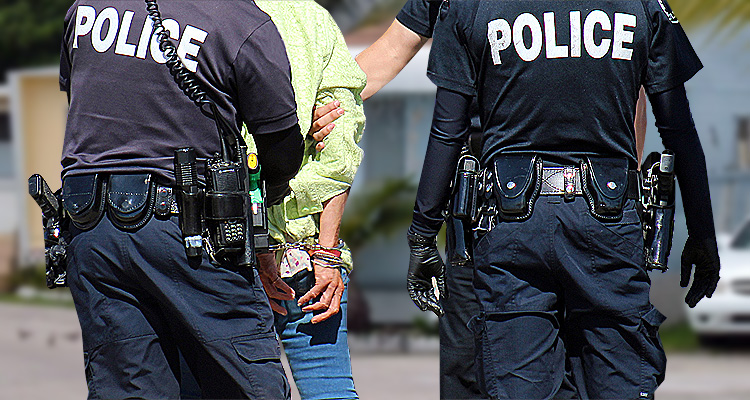 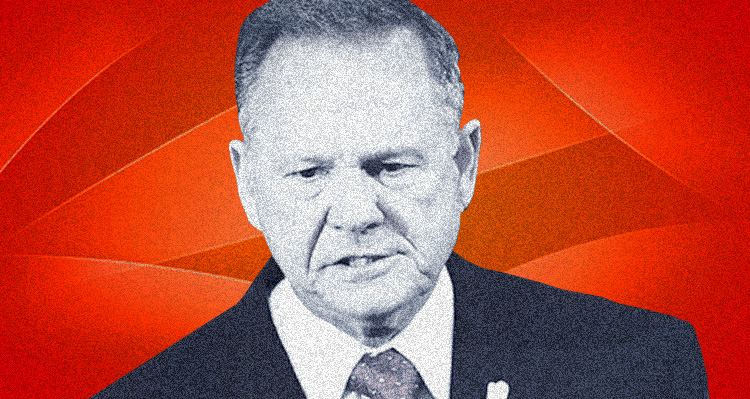 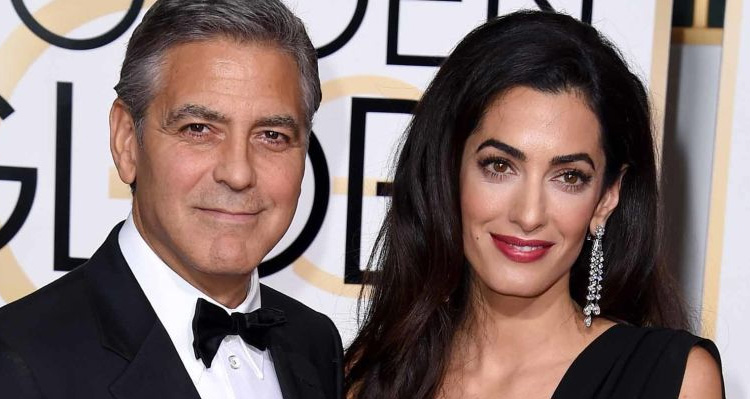 Share on Facebook Twitter Google+ E-mail Reddit George Clooney and wife Amal add their voices – and financial assistance – to the ongoing fight against extremism, bigotry and hatred. Legendary film actor George Clooney and his wife Amal have teamed up with the Southern Poverty Law Center, providing “$1 million in funding to immediately expand the […]