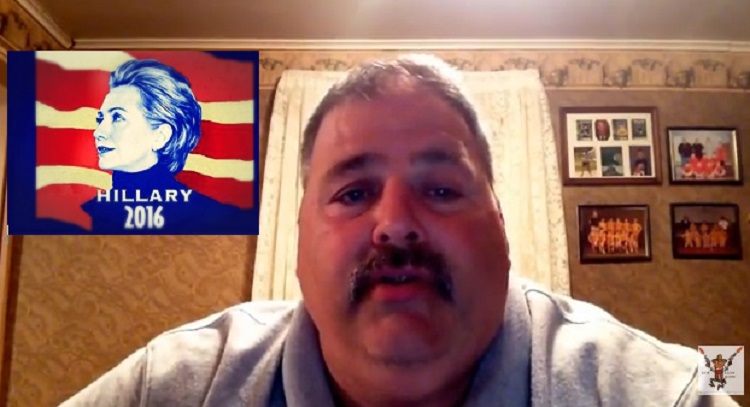 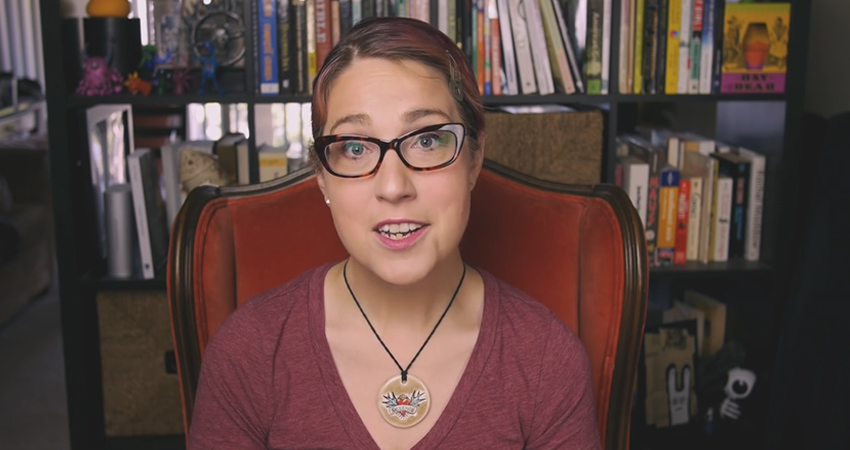 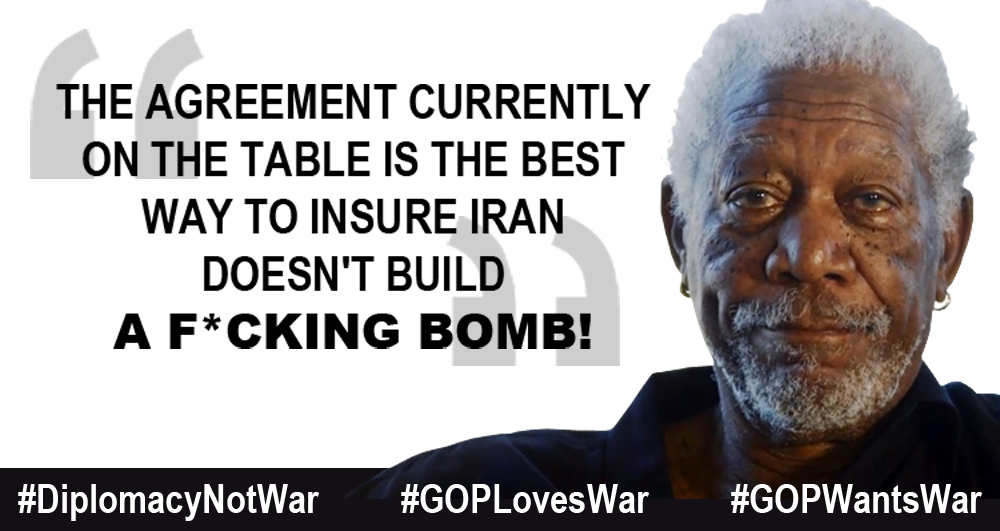 Share on Facebook Twitter Google+ E-mail Reddit What do Jack Black, Morgan Freeman, Natasha Lyonne, Farshad Farahat, Valerie Plame, Queen Noor of Jordan and Ambassador Thomas Pickering all have in common? They all want you to call Congress to support the #IranDeal. Global Zero, “the international movement for the elimination of all nuclear weapons worldwide,” […] 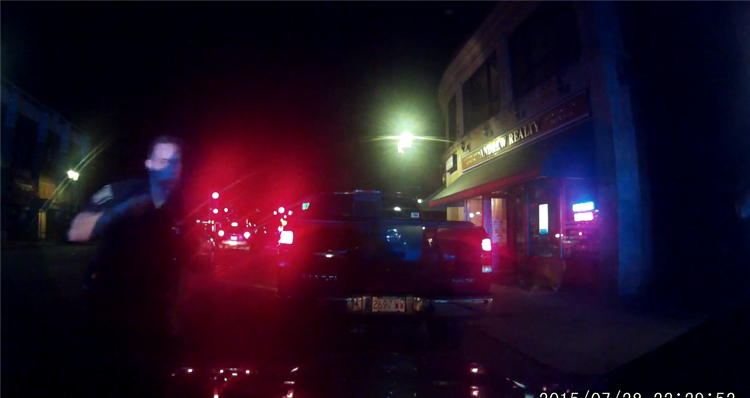 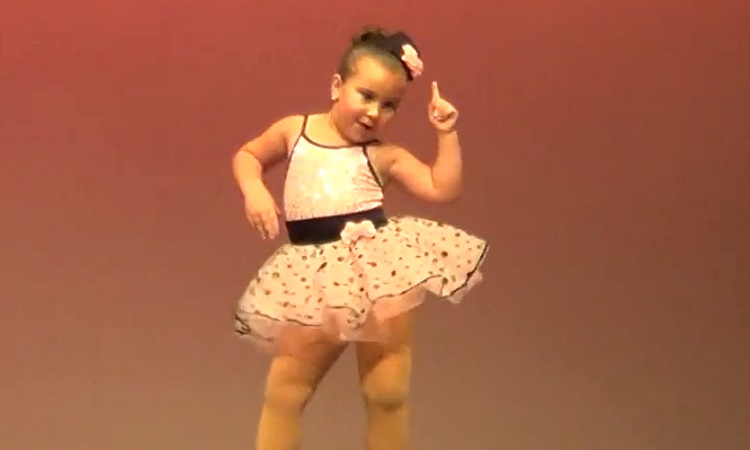