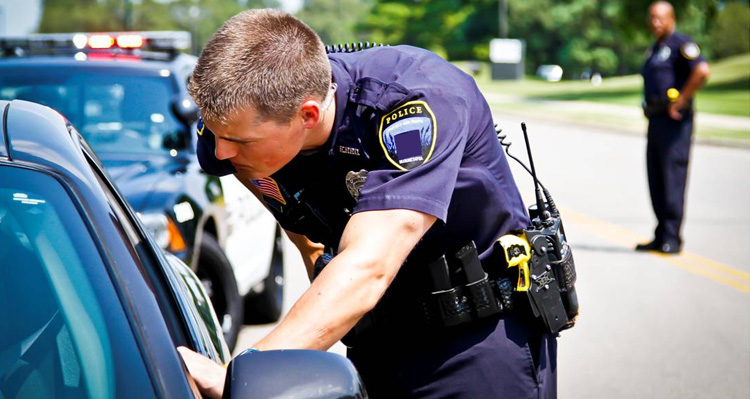 Share on Facebook Twitter Google+ E-mail Reddit On Friday, October 7, 2016, Baltimore police released information about a secret surveillance program that had been underway for the past eight months. They had employed a plane to fly over the city and take pictures of every street, and over one million photos were taken as a […] 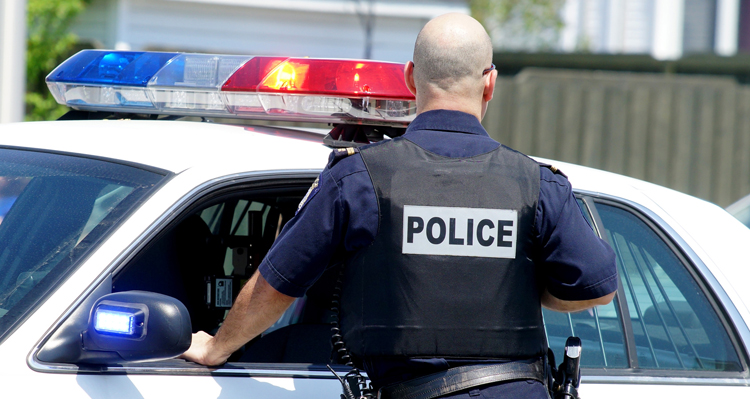 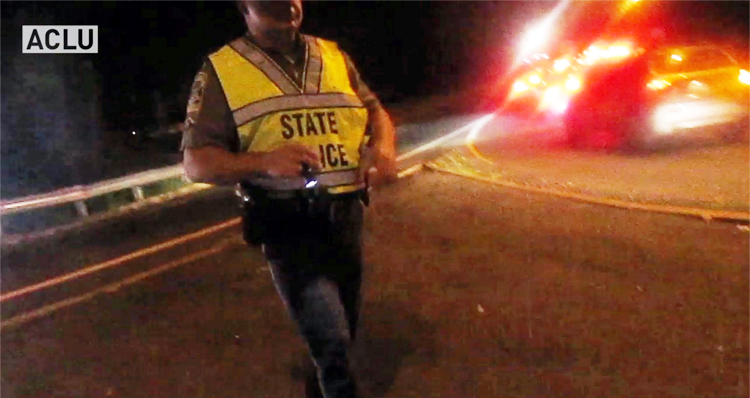 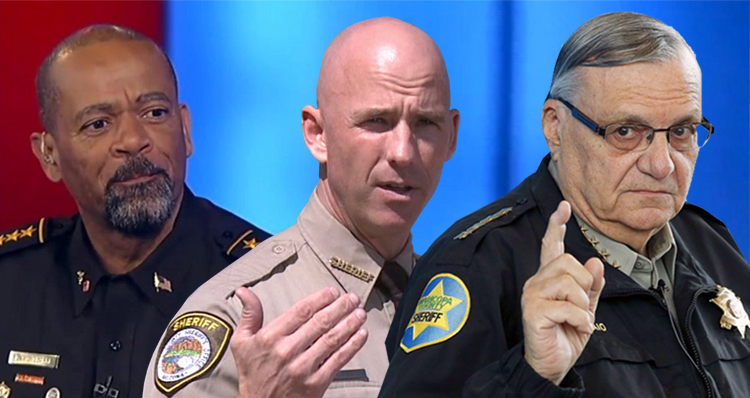