August 25, 2015 by Kimberley Johnson No Comments 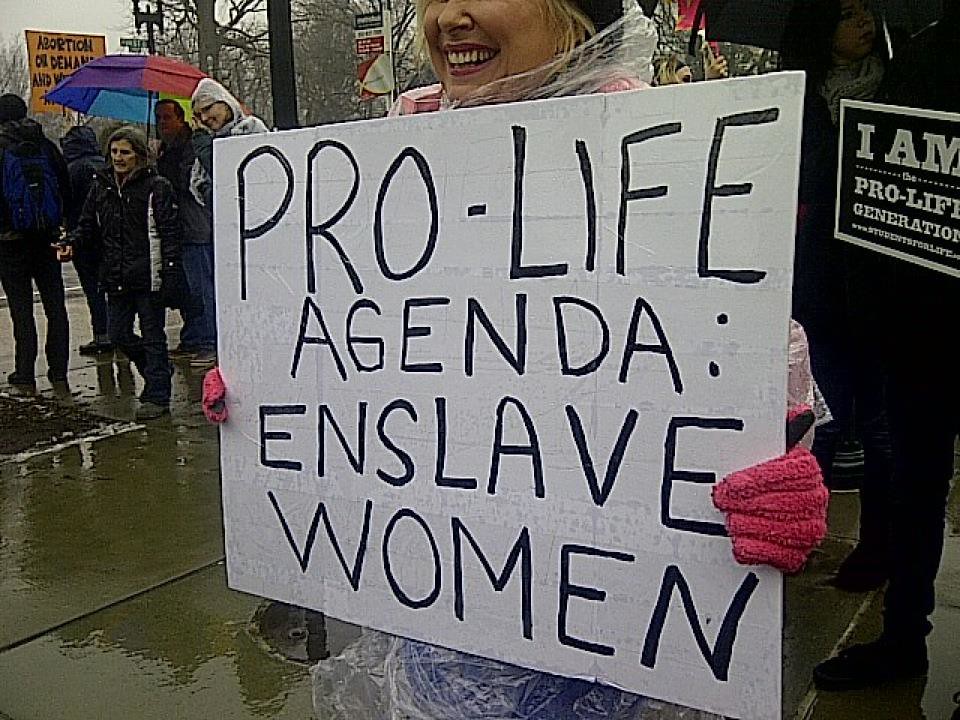 Anti-abortion extremists have stooped to a new low in their efforts to defund Planned Parenthood. The Center for Medical Progress posted yet another misleading video using a recycled photo of a stillborn fetus and insinuating it was aborted. Planned Parenthood is demanding clarification and arguing that this is new proof that the series of videos being released to defund and discredit the organization is being deceptively edited.

In an effort to inflame viewers, this new heavily edited video included an image of a deceased fetus shown during an interview with an ex-employee of one of Planned Parenthood’s partners who claimed her colleague witnessed a fetus with a beating heart during an abortion. However a release by Planned Parenthood revealed the photo was actually of Alexis Fretz’s stillborn son Walter Fretz, who was born prematurely at 19 weeks.

Fretz originally published the image of her son on her blog in June of 2013 and the photo had previously been published with permission by The Guardian last year but in an egregious and illegal act, The Center for Medical Progress used the photo of Walter Fretz without permission.

Let that soak in for a minute . . . They not only deliberately tried to mislead the public; they also had the unmitigated audacity to use the photograph of a child who tragically died WITHOUT PERMISSION from his family.

Alexis Fretz confirmed this horrible act by The Center for Medical Progress in a Facebook post that was later deleted. However,  A Is For posted a screenshot on their Twitter page, an image that was later published by Think Progress:

Will any of the anti-abortion extremists care that the videos are not accurate? No. They just want to spread lies.