November 17, 2015 by Kimberley Johnson No Comments 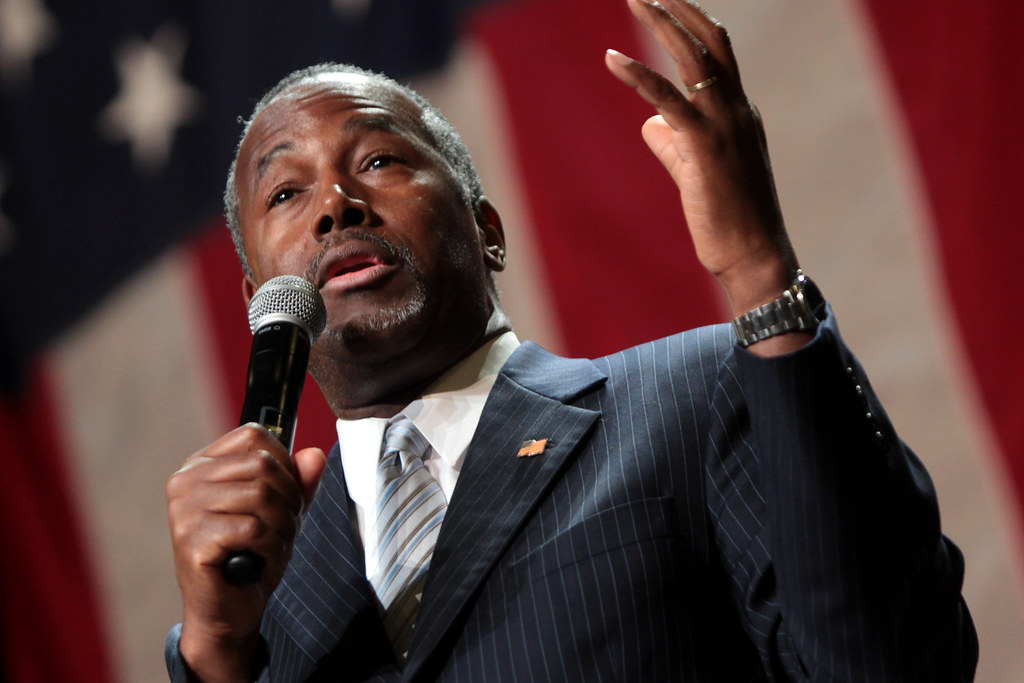 Ben Carson’s ascent in the polls highlights his weaknesses, and even his friends and advisers admit the 2016 candidate is having a difficult time grasping foreign policy.

In an interview on “Fox News Sunday,” presidential frontrunner Ben Carson struggled when explaining his plan to defeat ISIL, and host Chris Wallace asked Carson three different times to name a country or leader he would call to organize a coalition. Carson was unable to provide Wallace with an answer.

Armstrong Williams, a close friend but not an official adviser of Carson, told the New York Times that Carson had been “briefed many times,” and added, “I guess he just froze.” Williams said that he spoke to Carson after his Fox appearance and said, “I could tell, talking to him, it was a bummer for him.”

Duane R. Clarridge, a former C.I.A. agent and top adviser to Carson, told the Times he suggested the candidate get weekly briefings so he’d know what he was talking about on the campaign trail and said, “Nobody has been able to sit down with him and have him get one iota of intelligent information about the Middle East.”

Carson has mentioned the intelligence briefings he has received in an effort to make him appear educated on foreign policy, but he often sounds as if he has no clue. For instance, in last week’s GOP debate, he said regarding Syria, “We also must recognize that it’s a very complex place. You know, the Chinese are there, as well as the Russians, and you have all kinds of factions there.” In fact, the Chinese are not in Syria. The day after the debate when questioned about his statement, Carson said, “I would have to refer you to some other people to get you the actual data, but they’ve shown it to me.” However when The Washington Post asked about his comments, Carson’s campaign sent links to speculative blog posts from September 2015 and a a 2012 article suggesting the Chinese might be participating in war games with Russia and Syria and noted the reports were unconfirmed.

And he’s the Republican favorite. (Today)