April 28, 2016 by Kimberley Johnson No Comments 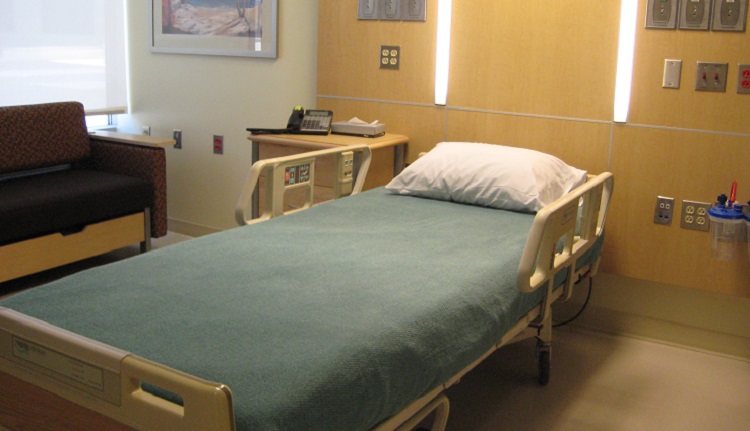 41,000 physicians will join the fight to keep their patients safe from religious mandates.

The ACLU lawsuit, filed last December, is based on a Dignity Health patient who was denied a tubal ligation. The patient’s doctor agreed to perform the procedure during her cesarean section, but the hospital refused the physician’s request based on religious directives written by Catholic bishops categorizing sterilization as “intrinsically evil.”

Elizabeth Gill, a senior staff attorney at the ACLU of Northern California, said in a statement, “The religious directives are bad for both patients and doctors and present a real threat to the medical judgment of these doctors.”

The religious directives written by the United States Conference of Catholic Bishops  prohibits physicians working in Catholic health care facilities from providing contraception and basic reproductive care such as abortion or tubal ligation – even when the patient’s health is at risk.

ACLU lawyers argue that by prohibiting doctors from performing the operations for reasons unrelated to health care, and without consulting a hospital’s medical staff, “Dignity Health knowingly is subjecting female patients to substandard care in direct contravention of their physicians’ sound medical judgment.”

California law currently allows Catholic hospitals to refuse to perform abortions, however it does not prohibit them from providing other reproductive services. In 1996, the California Supreme Court ruled that businesses are bound by state civil rights laws, even if the laws conflict with the owner’s religious beliefs.

A court hearing  is scheduled on May 25 in San Francisco.