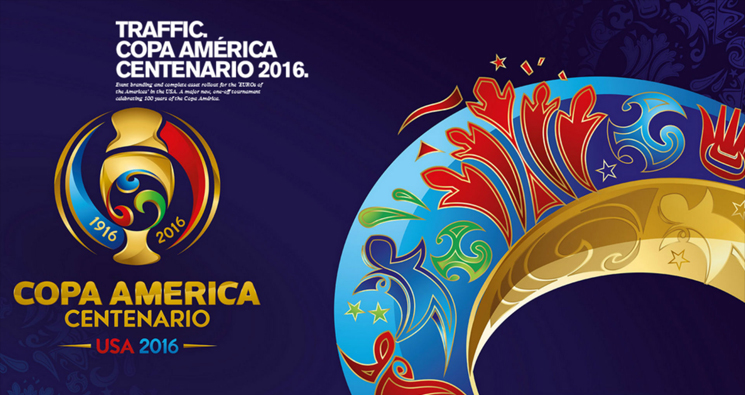 Controversy has raged surrounding the presidential campaign of presumed Republican nominee Donald Trump since he first announced his candidacy.

He has accused Mexican immigrants of being criminals and has promised to build a wall between the United States and Mexico to keep them out of the country. Last November he posted false statistics suggesting that most white people are killed by blacks. He seems to be offering support to his followers for assaulting protesters at his campaign rallies, in one instance suggesting a black protester should have been attacked – telling the press that “maybe he should have been roughed up.” Last December, he called for a “total and complete” ban on all Muslims entering the United States as well as calling for a national registry and national ID system for Muslims.

Most of us have observed friends online, in person or by phone threatening to leave the country if Trump were to win the election and, as The Independent Journal reports, celebrities are no different with several promising to leave the country if Trump gets elected. Democrats and Republicans alike have slammed Trump and his candidacy with Elizabeth Warren calling him a “loser,” a “cheat,” and a tyrant.” Republican Speaker of the House Paul Ryan is refusing to support his candidacy as are other powerful Republicans and donors.

The controversy went to South America this week when TyC Sports, an Argentina television station, aired a hilarious advertisement for the 2016 Centennial Copa America, an international men’s association football tournament due to be held in the United States in June.

Trump’s now infamous “wall speech” serves as the backdrop for the build-up to the Argentina national soccer team’s arrival in the United States for that tournament.

As Trump says, ‘We’re having people coming in through the border who are not people that we want’, Lionel Messi, Pablo Zabaleta and Javier Mascherano are pictured getting off the plane.

When Trump continues, ‘These are total killers,’ it’s accompanied by footage of Angel Di Maria smashing the ball in the net.

Sergio Aguero, Gonzalo Higuain and Javier Pastore also feature when Trump declares: ‘We have no protection’.

The video ends with a message in Spanish that reads: ‘The truth is, the best thing that they can do is not let us in’.

You can watch this hilarious clip, below: