September 7, 2016 by Kimberley Johnson No Comments 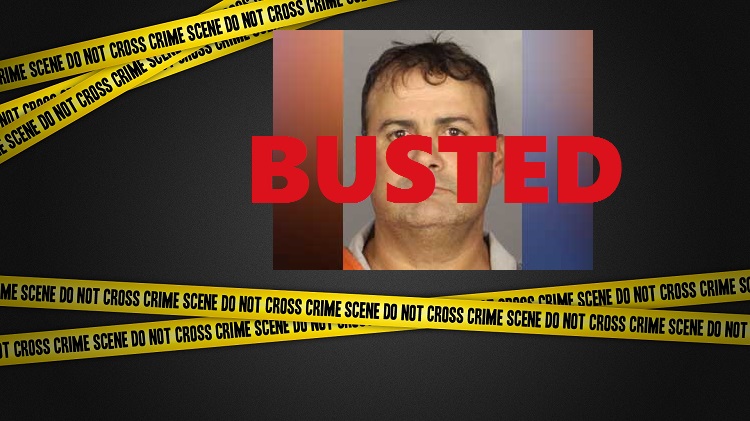 “I thought to myself: I’m the difference between him and prison.”

A 27-year-old woman identified as “Hannah” told the Daily Beast (DB) that after becoming a police officer, she devised a plan to meet with the male family member who molested her when she was a child in an effort to get him to admit his crimes while she secretly recorded him.

Erlis Joseph Chaisson, 47 – a registered sex offender who had served time for abusing a different eight-year-old in Louisiana – molested Hannah for a period of four years at their homes in Louisiana and Texas starting from when she was only eight-years-old.

Hannah told the DB she realized that as a police officer, she had the power to send her molester to prison. “I thought to myself: I’m the difference between him and prison.”

Hannah called Chaisson and arranged to meet with him in person. She had a tape recorder tucked inside of her bra and a colleague was parked nearby to keep an eye on the situation.

From The Daily Beast:

“Hannah sat down on a park bench and shared a cigarette with the man who had molested her as a little girl.

“Can I have one?” she asked Erlis Chaisson.

It was 5 p.m. on a warm September 2014 day in Granbury, Texas, and the 25-year-old woman had asked Chaisson to meet to talk about the years of sexual abuse he inflicted upon her beginning at age 8.

“Are you sorry that you did it?” she asked him.

“I mean, I understand you’re—you’re putting, trying to put all the blame on me,” Chaisson said, over the sound of water splashing from a nearby fountain. “Lines got crossed. Our emotions got mixed and misread. Didn’t mean for none of it to—to go as far as it did.

“The dick has no conscience, and there’s no explanation for it,” he said, as the two sat under an oak tree. “If you had a penis, you would know.”

Hannah told the DB, “He was talking like he was talking to his best friend. Six times he confessed – in the first hour and a half of that recording.

While he was being recorded, Chaisson said, “I always stopped before it went too far. I’d be laying on the couch and then you’d get that look in your eyes. I’d pull the covers up and you’d come run in and jump under there and back up all the way to me.”

When Hannah told Chaisson he shouldn’t have entered her room while she was asleep, he replied, “I kept you a virgin, didn’t I?”

Eventually, the recorded admission was played in court where Hannah said for more than ten years she’d kept the abuse as a “deep, dark secret,” adding that her training to become a police officer made her to decide to report and catch her abuser.

She said during the trial: “My job is law enforcement. I’m held to a higher standard. I just want to protect people, and how can I do that if I can’t even protect myself?”

In August, Chaisson was convicted of aggravated sexual assault of a child as well as two counts of indecency with a child by contact in Texas. He is serving a life sentence and two separate seven year sentences for the indecency convictions, to be served consecutively. He will not be eligible for parole for 42 years.