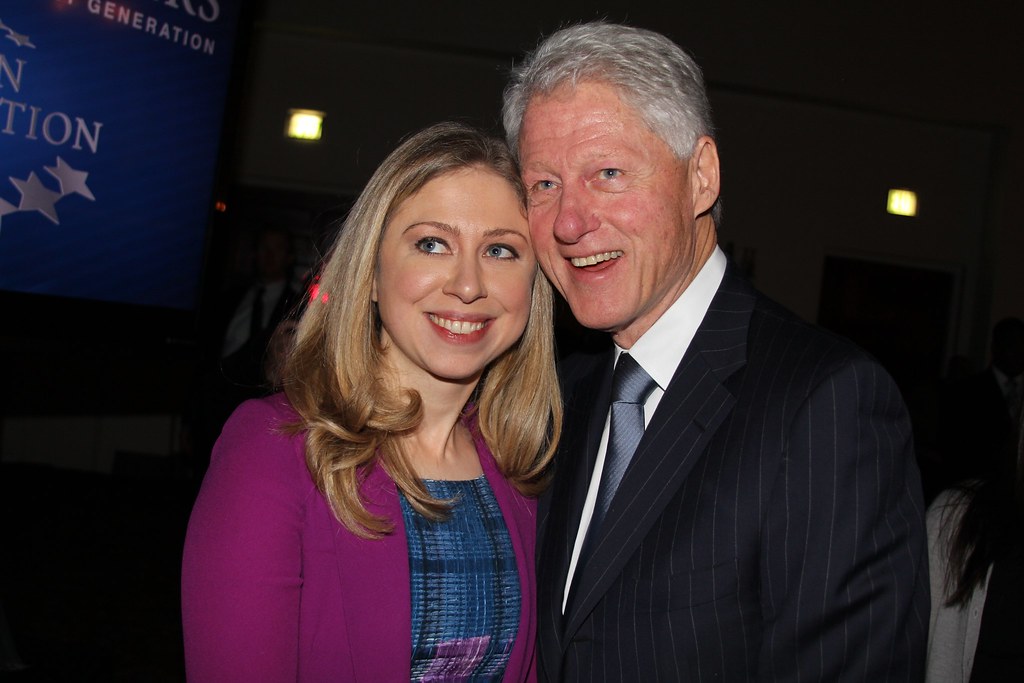 Chelsea Clinton, the daughter of former President Bill Clinton and former Secretary of State Hillary Clinton, does not mince words when it comes to expressing her contempt for Jeff Sessions and his “zero-tolerance” immigration policy.

Clinton took to her Twitter account, bashing Sessions in response to a speech he gave Tuesday at the Criminal Justice Legal Foundation in Los Angeles.

Clinton called his comments evidence of “indecency and incivility” in the national arena.

CNN reported that: “Sessions accused the Trump administration’s critics on immigration of being radicals and hypocrites as he railed against his opponents in pointed remarks.”

“The rhetoric we hear from the other side on this issue — as on so many others — has become radicalized. We hear views on television today that are on the lunatic fringe, frankly. And what is perhaps more galling is the hypocrisy,” Sessions said.

“These same people live in gated communities, many of them, and are featured at events where you have to have an ID to even come in and hear them speak. They like a little security around themselves, and if you try to scale the fence, believe me, they’ll be even too happy to have you arrested and separated from your children,” he added.

Clinton fired back, tweeting: “You want to know what indecency and incivility sound like? People laughing and applauding at the ‘joke’ about forcibly separating parents from their children.”

You want to know what indecency and incivility sound like? People laughing and applauding at the “joke” about forcibly separating parents from their children. https://t.co/4A81UKymPY

This isn’t the first time that Clinton has spoken out against the Trump administration. In May, she sat down for a far-reaching interview with The Guardian to discuss her third children’s book, She Persisted Around The World, “a picture book in which she tells the stories of 13 extraordinary women through the ages, from Marie Curie to Malala Yousafzai, who persevered in the face of prejudice and changed history.”