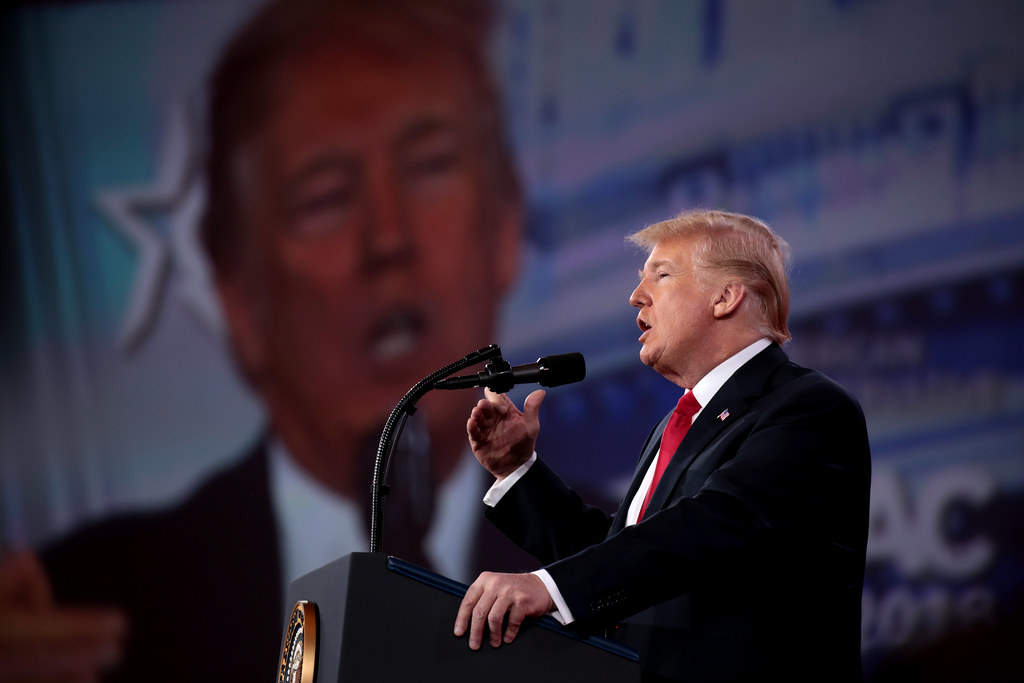 Trump confessed today that his son met with Russian agents in hope of obtaining Russian intelligence against Hillary Clinton.

Increasingly concerned that Special Prosecutor Robert Mueller is closing in on his family, Trump took to Twitter today to fight back.

David Frum, the Senior Editor for The Atlantic and author of “Trumpocracy: The Corruption of the American Republic” (HarperCollins, Jan. 2018), weighed in on the post with a suggested title and lede. A suggestion we graciously accepted.

Previously, the President dictated a statement for his son that claimed the purpose of the meeting was to discuss a law governing adoptions. Today’s statement is an admission that the prior statement was false.

The Washington Post followed up asserting that despite Trump’s denial, his son’s actions could be deemed illegal and are the subject of investigation by Robert Mueller’s team:

President Trump on Sunday offered his most definitive and clear public acknowledgment that his oldest son met with a Kremlin-aligned lawyer at Trump Tower during the 2016 campaign to “get information on an opponent,” defending the meeting as “totally legal and done all the time in politics.”

It is, however, against the law for U.S. campaigns to receive donations or items of value from foreigners, and that June 2016 meeting between Donald Trump Jr. and Natalia Veselnitskaya is now a subject of special counsel Robert S. Mueller III’s Russia probe.

On Sunday, one of the president’s attorneys defended the 2016 meeting as something that would not have been illegal under any federal statute. “The question is: How would it be illegal?” Jay Sekulow asked on ABC News’s “This Week,” suggesting that there are no laws prohibiting campaign operatives from meeting and working with foreign agents. “Nobody’s pointed to one.”

However, as The Hill reported, host George Stephanopoulos listed the possible laws that Trump broke, stating:

Well, they’ve actually pointed to several, including conspiracy to defraud the United States. That would be one of the possible charges, aiding and abetting conspiracy.