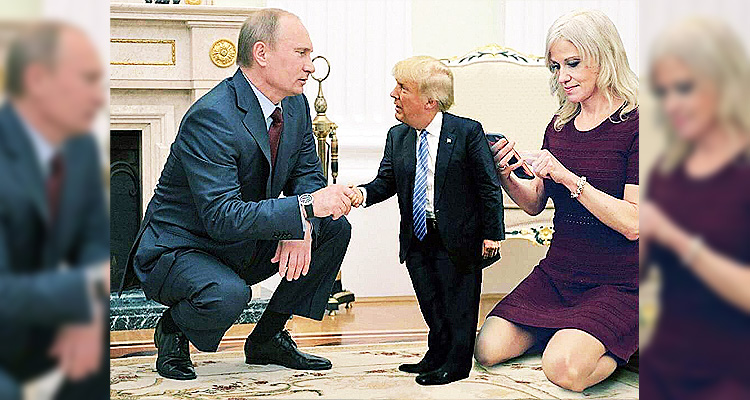 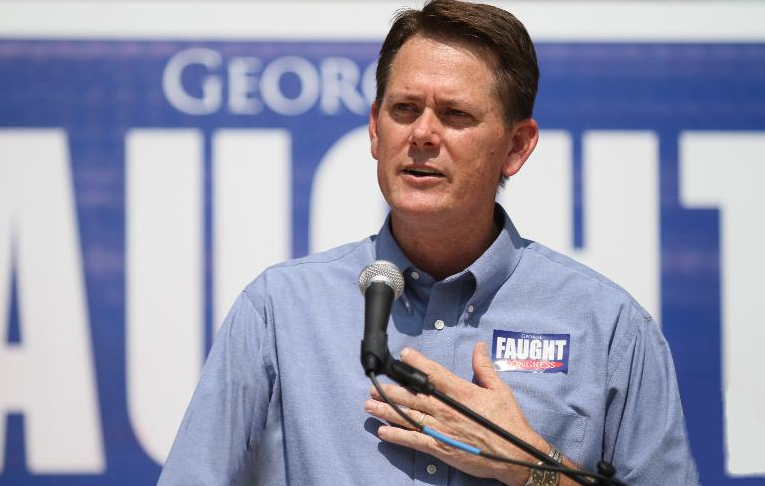 The Daily Show Hits This One Out Of The Park (Video) 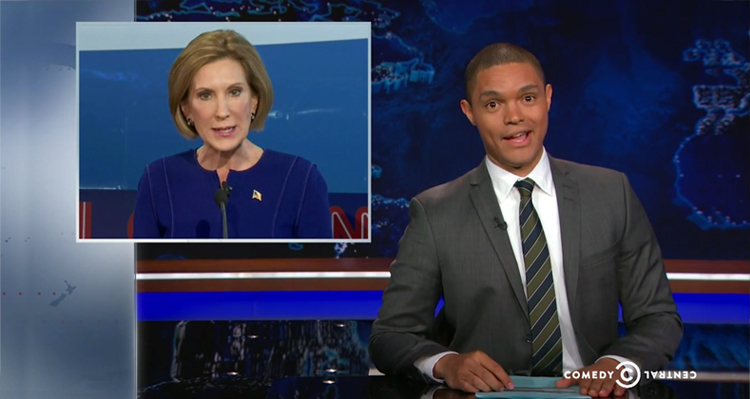 Share on Facebook Twitter Google+ E-mail Reddit The Daily Show with Trevor Noah took on the pro-life movement on Monday, proposing that anti-abortion advocates like Carly Fiorina and Jeb Bush channel their pro-life rhetoric into another vital issue: gun control. Noah began by pointing out the great success the anti-choice movement has seen in “restricting […] 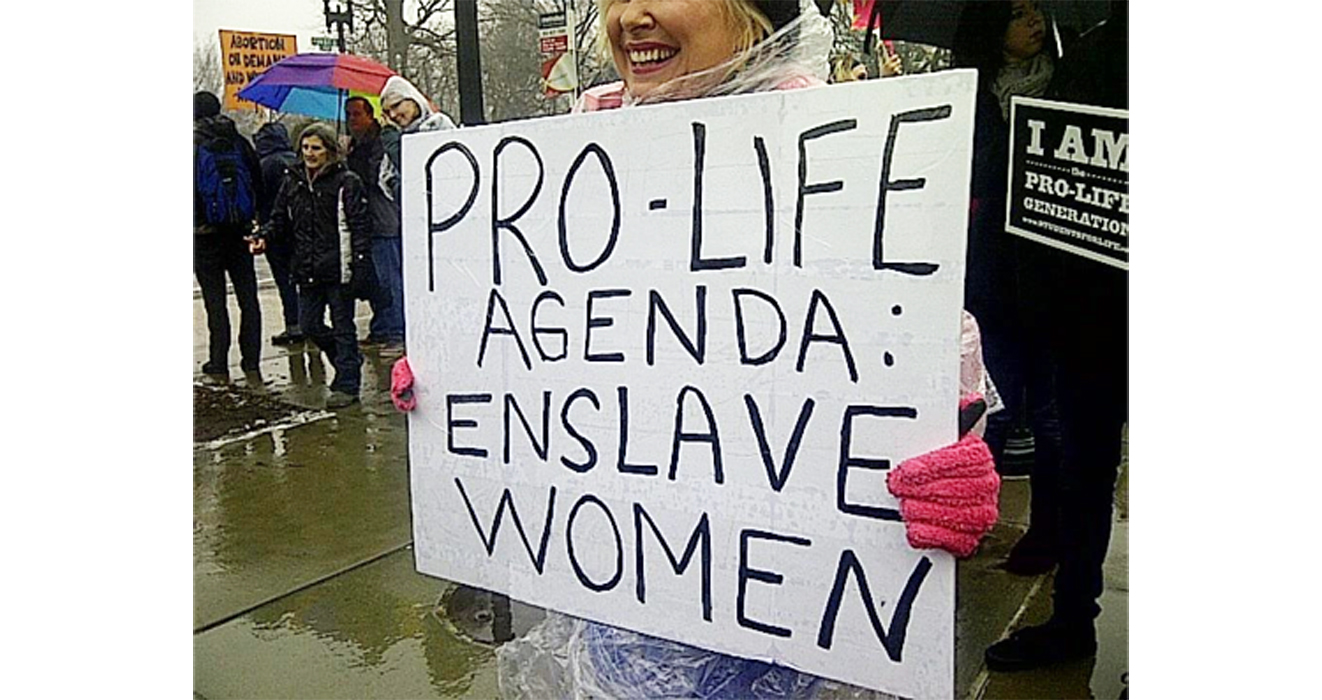 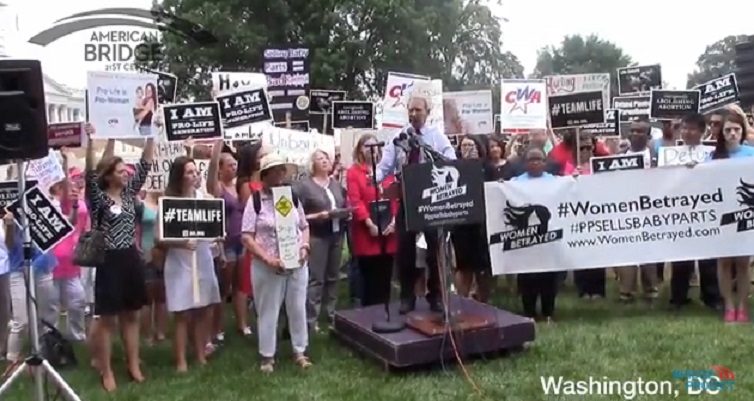 Share on Facebook Twitter Google+ E-mail Reddit Planned Parenthood (PP) is currently under attack by anti-abortion extremists who are promoting a series maliciously edited videos making it look like PP is selling baby parts. A video titled Planned Parenthood is Not Selling Baby Parts, You F***ing Idiots brazenly illustrates how the extremist rhetoric is simply […]