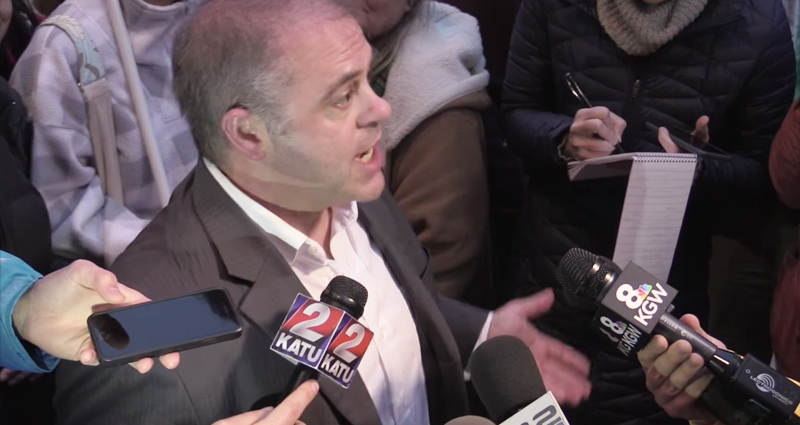 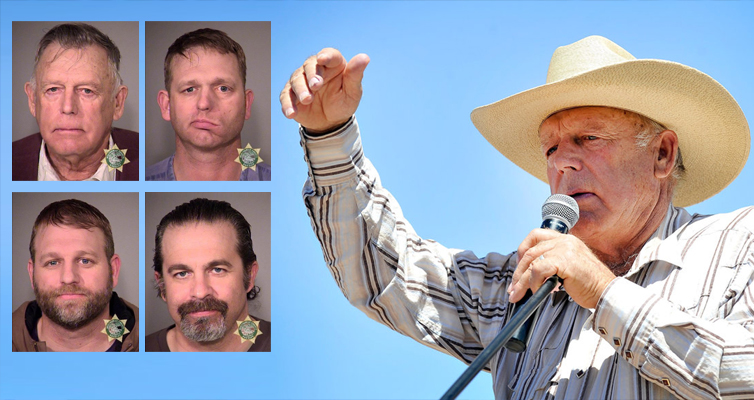 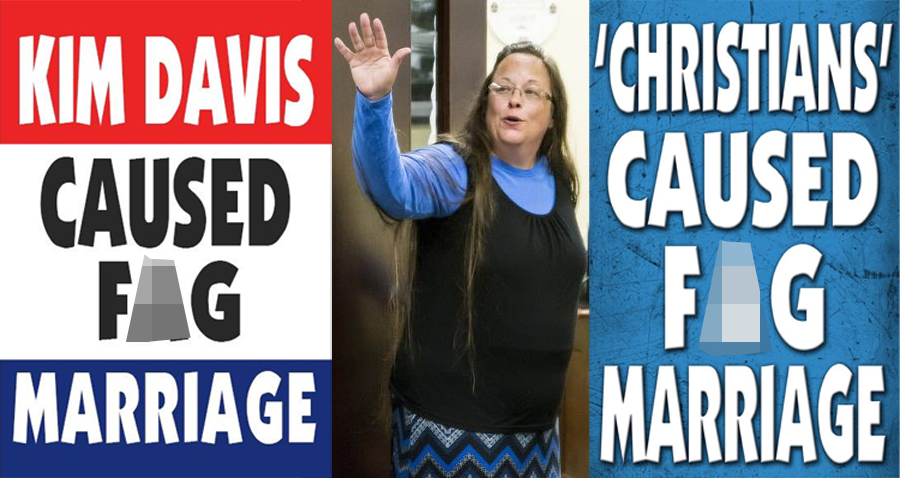 Share on Facebook Twitter Google+ E-mail Reddit One would think that they would be the best of friends – the #GodHatesFags people at the Westboro Baptist Church and Kim Davis, the Kentucky clerk sitting in jail for refusing to issue same-sex marriage licenses. Davis has been in jail since last Thursday after District Court Judge […] 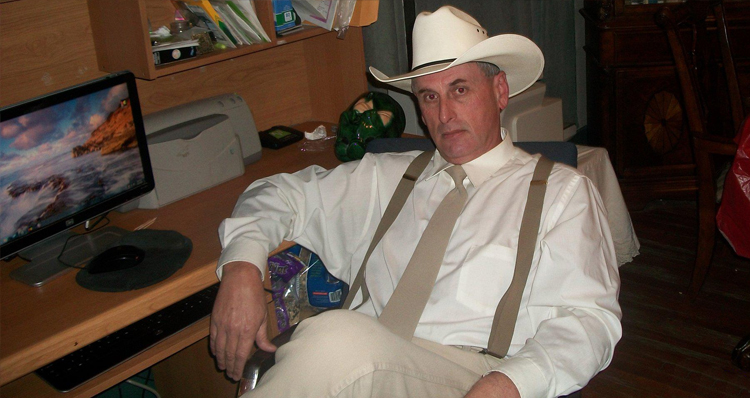 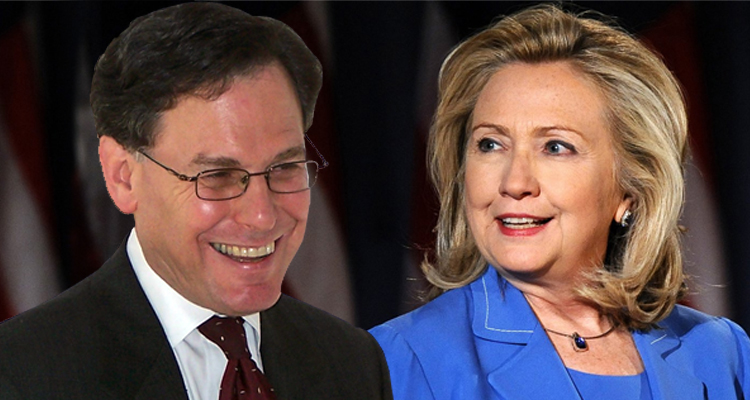