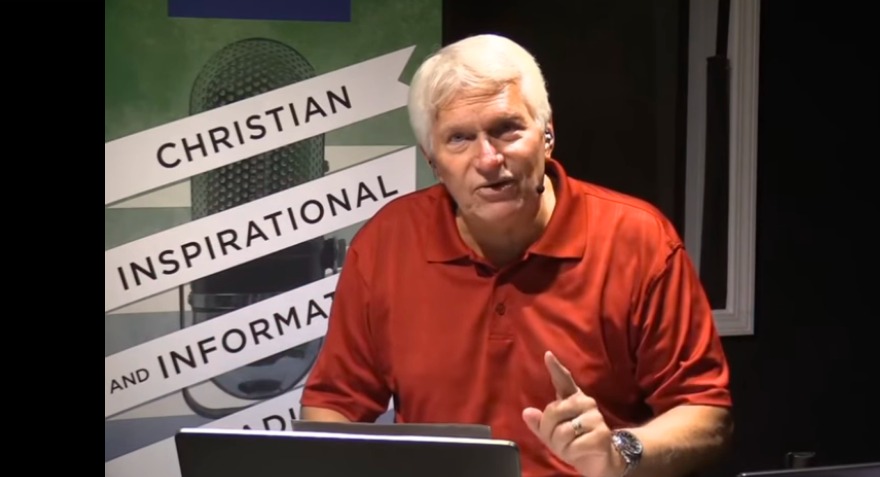 Share on Facebook Twitter Google+ E-mail Reddit The Republican War on Women is rapidly reaching new heights. Donald Trump, who has been accused of sexual assault and bragged about grabbing women’s genitals, made it to the Oval Office, and yesterday, accused rapist Brett Kavanaugh was sworn in as a Supreme Court justice. Evangelical Christians are […] 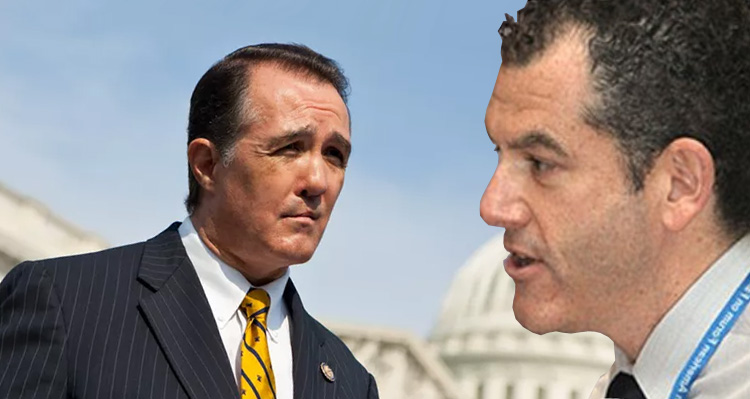 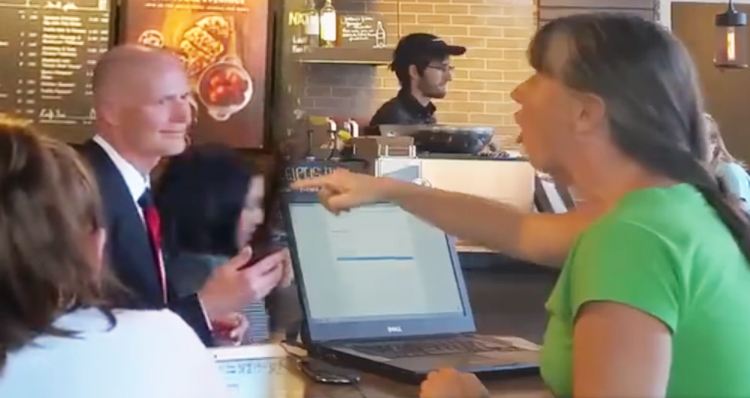 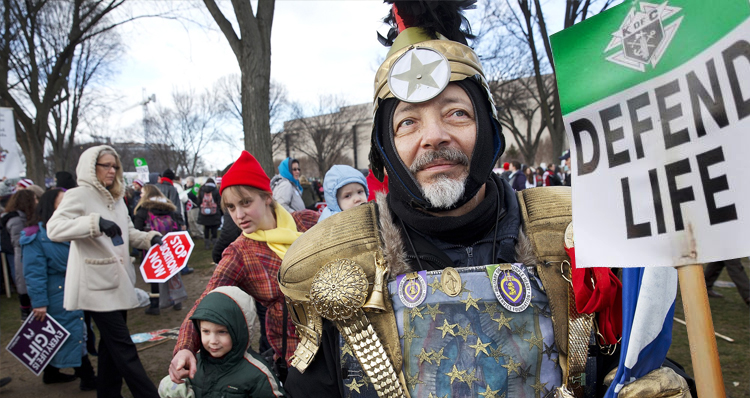 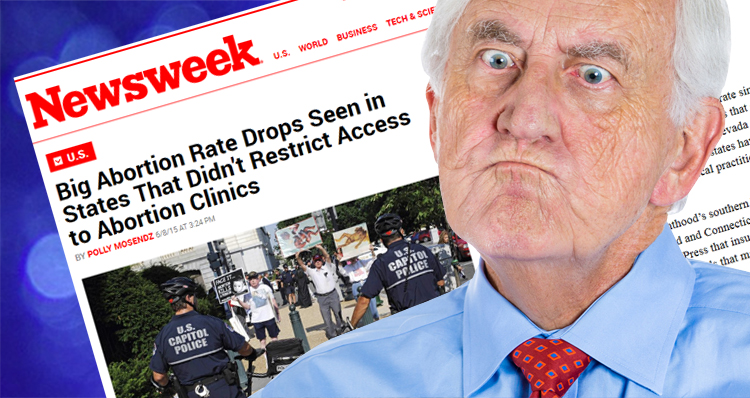