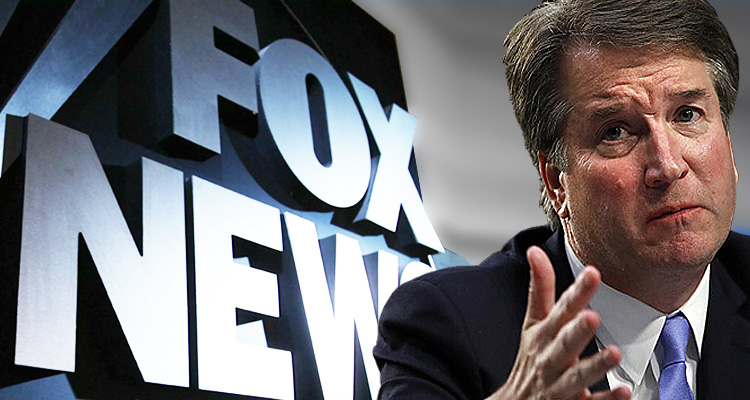 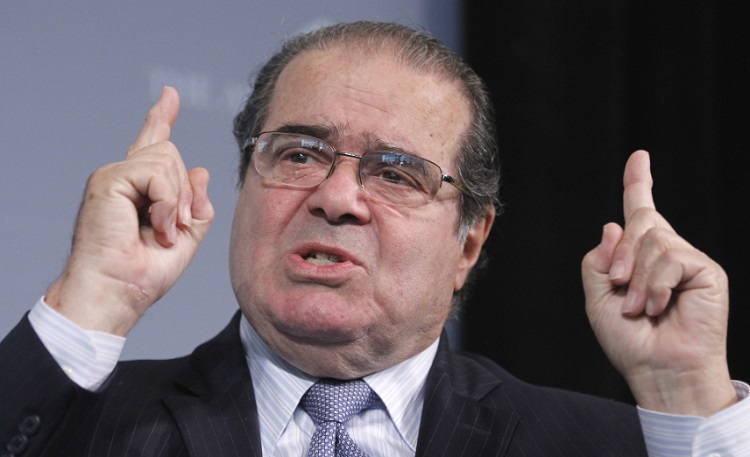 Share on Facebook Twitter Google+ E-mail Reddit Supreme Court Justice Antonin Scalia told first year law students at Georgetown University Law School that because gay rights weren’t rooted in the Constitution, the same logic that provides them with legal protections can be applied to pedophiles. He reasoned the Constitution guarantees only political and religious protections, […] 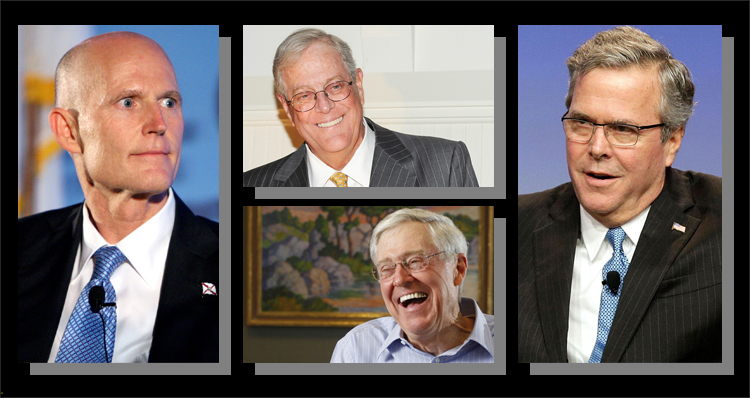 Share on Facebook Twitter Google+ E-mail Reddit And so it continues. The unethical, and allegedly illegal, Florida indenture involving four very well-known political figures, including a 2016 presidential candidate, continues. Here is some background on the story followed by the latest legal action, which is now on its way to the U.S. Supreme Court. In […]