March 14, 2016 by Kimberley Johnson No Comments 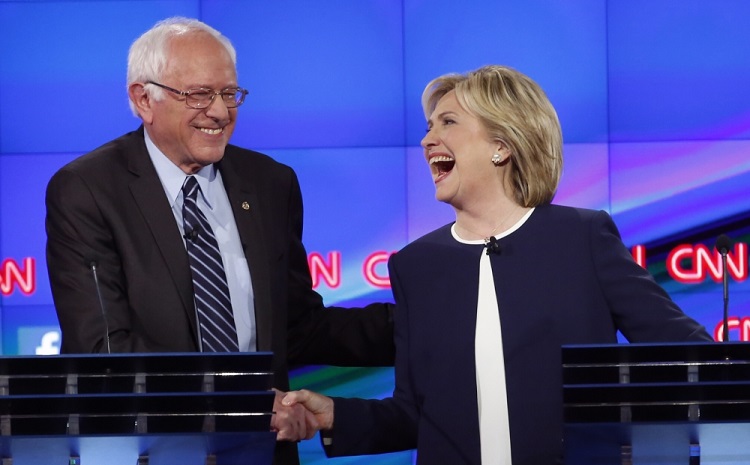 The numbers prove that when voter turnout is high, Democrats win.

I don’t usually make political predictions, but for the purposes of this letter I’ll go on the assumption that Americans will be smart enough to vote for the Democratic candidate in November.

When you win the general election, you’ll need the support of Congress if you want to accomplish your goals. We’ve all seen the obstruction from Republicans since Obama took office, and unless things change for the better, we can expect more of the same as long as the GOP keeps control of the House and the Senate.

What I haven’t see from any president is ongoing messaging promoting the importance of voting in the midterm elections. I am an admirer of President Obama. His get out the vote efforts in 2008 and 2012 were impressive and clearly a wild success. 2010 and 2014 were different stories. I understand that a sitting president is busy, and one might argue there’s no time to expend the energy needed to motivate voters in midterm elections; however, if you want your job to be easier and the country to be better off, motivating voters in the midterms should be a big priority.

I remember how Democrats behaved up to the 2014 elections. The Democratic National Committee sent scads of Debbie Downer emails warning us that we were doomed unless voters sent $3.00. The message of doom failed miserably, and we saw the worst voter turnout in over 70 years. The result was a congressional Republican majority.

While you’re out there on the stump promoting yourselves, please make the effort to use your influence to remind voters that, when you’re elected, you’ll need a Congress that will work with you. Remind voters that the Senate votes on Supreme Court Justices and why that’s so important. Urge voters to stay engaged after the general election, and make a concentrated effort to amp up that effort in midterm years. Presidents have advisors and all kinds of opportunities to create new and updated methods to get out the vote.

Republicans are working hard to disenfranchise voters, and they continue to defund education. An uninformed, uneducated electorate isn’t inspired to vote; and, if they are, they vote out of fear. They vote based on hatred and bigotry, and it’s killing us as a country.

Both Democratic candidates want to implement progressive agendas, but neither one will be able to overcome a bigoted, angry wall of Republican obstruction. Not Bernie Sanders. Not Hillary Clinton.

Democrats must take a long, hard look at our weak spots and find the remedy. The numbers prove that when voter turnout is high, Democrats win. There’s simply no excuse for any president to ignore the importance of a continual effort to inspire voters.