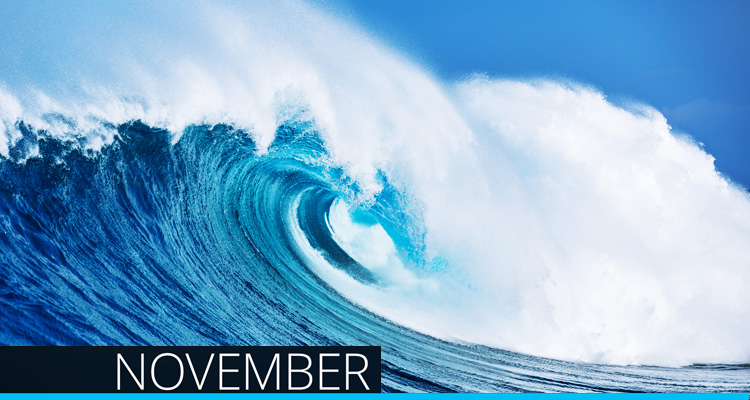 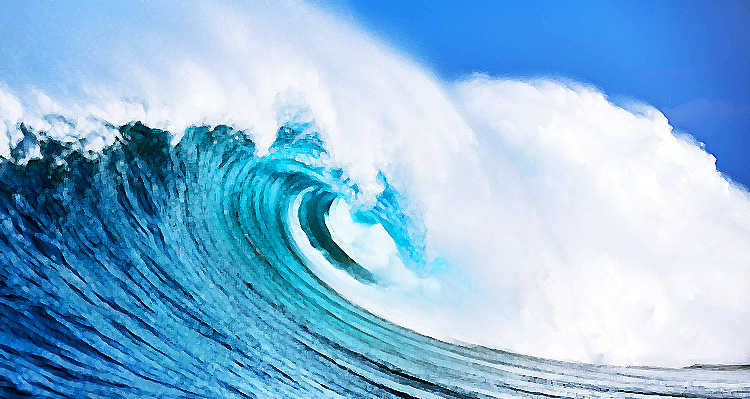 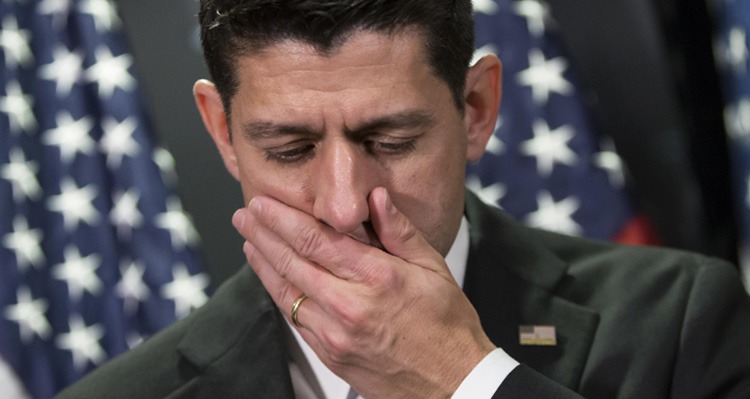 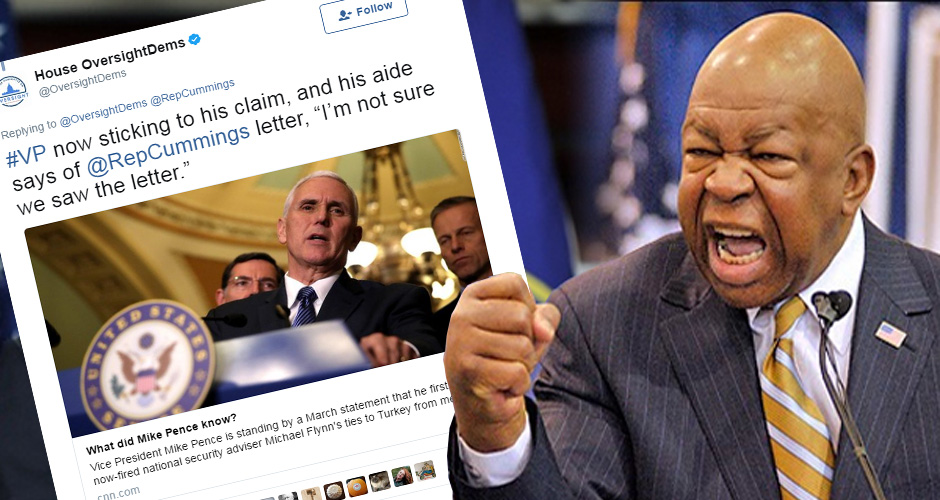 Democratic Leaders Need To Take A Cue From Donald Trump re: Selling The Party

Share on Facebook Twitter Google+ E-mail Reddit Trying to get liberals to vote in elections, especially midterm elections, is no easy task. See 2010 and 2014. Republicans cleaned our clocks. Not only is it embarrassing, it ultimately meant successful obstruction from the GOP. Democratic values are American values, and one of the failings of the […]