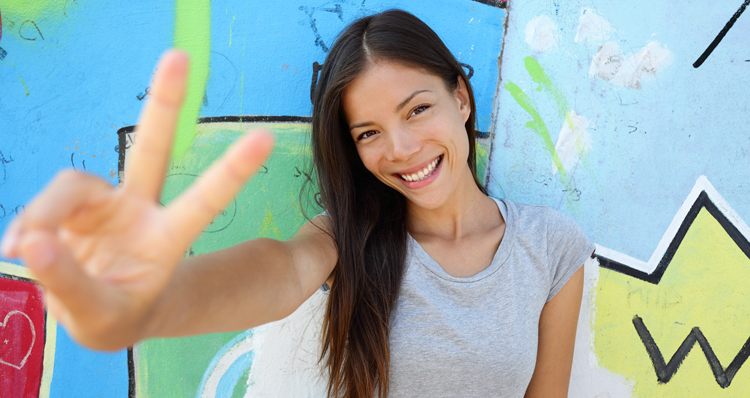 It’s time for liberals and progressives to take control of the national conversation, steering the conversation away from right-wing hysteria.

Nietzsche was correct when he wrote, “Beware that, when fighting monsters, you yourself do not become a monster… for when you gaze long into the abyss. The abyss gazes also into you.”1

When you immerse yourself in something, it’s almost unavoidable that you run the risk of either transforming into it, or allowing it to consume you.

We liberals and progressives all too often allow the conservative trash dumped in the middle of our bedrooms to become the main topic of conversation, Facebook posts – and in my instance, articles.

All too often, we react to the idiocies generated by genuine conservative crazies such as Ben Carson, Donald Trump, Ted Cruz and the like.

We allow THAT garbage to monopolize/pollute our news feeds INSTEAD of constructive thoughts, positive thinking and “will to power” – what Nietzsche may have believed to be the main driving force in humans – namely, achievement, ambition, and the striving to reach the highest possible position in life.

But we can make the shift towards controlling the message, determining what conversations we want to have.

We can ignore the “daily dose” of hysteria spewing from the Republican party and the Trump Twitter feed; we can avoid the “unfair and unbalanced” reporting from Fox News and other right-wing propaganda outlets.

We can turn our thoughts and conversations to climate change and the environment, criminal justice reform, education, getting big money out of politics, gun violence prevention, healthcare, a fair and humane immigration policy, income and wealth inequality, LGBT equality, racial justice, reproductive rights, Wall Street reform, Social Security and Medicare, war and peace… the list goes on and on.