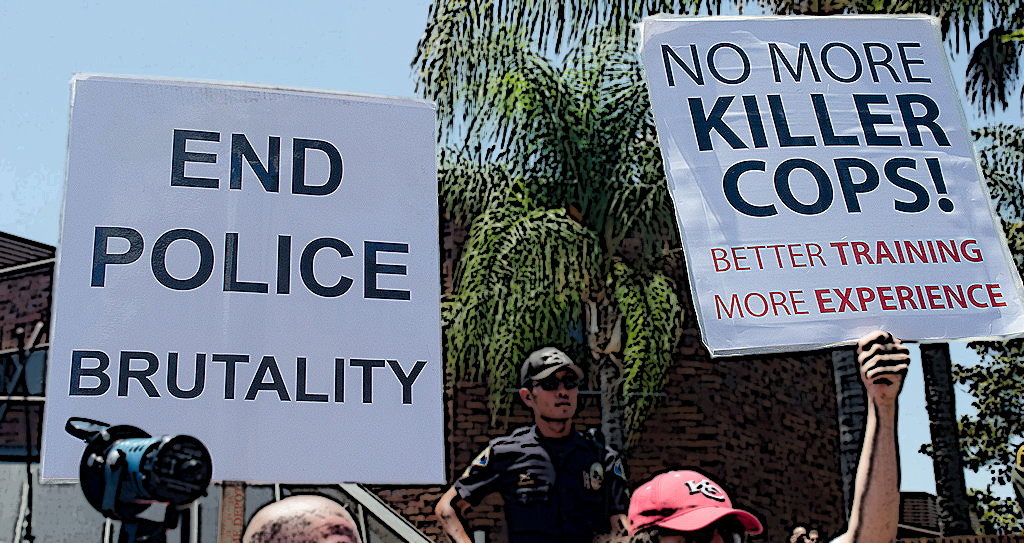 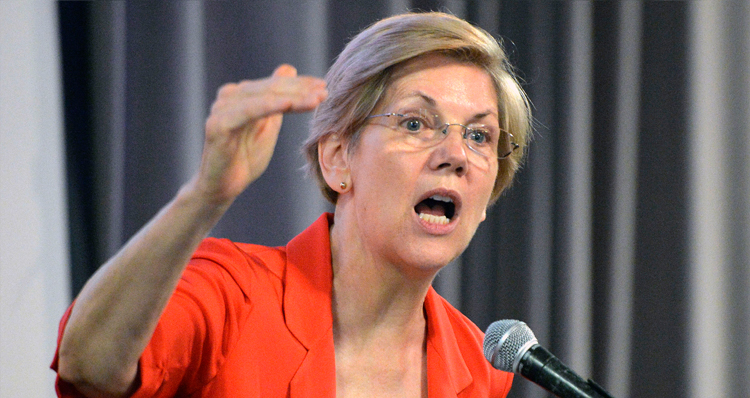 Share on Facebook Twitter Google+ E-mail Reddit Progressive icon Sen. Elizabeth Warren (D-MA) gave a speech on racial inequality that is exactly what Black Lives Matter activists have been wanting to hear. Warren delivered the remarks in Boston on Sunday at the Edward M. Kennedy Institute for the United States Senate, as part of the […] 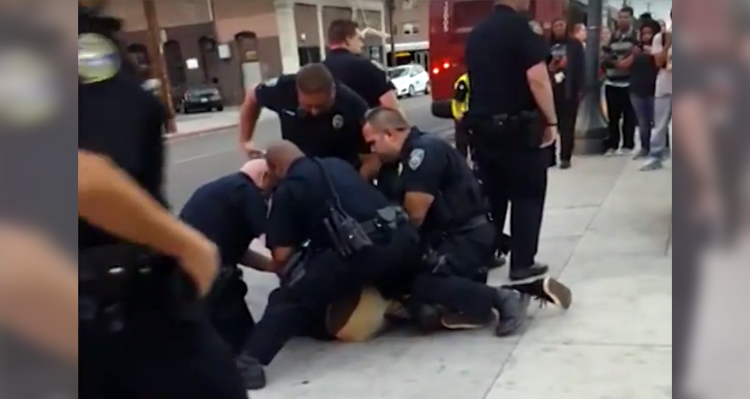 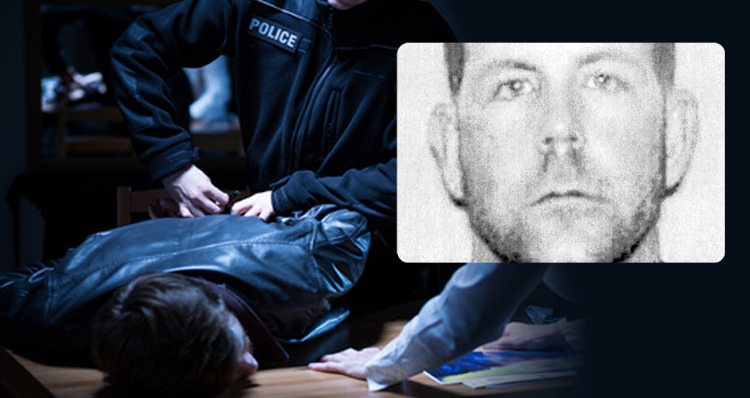 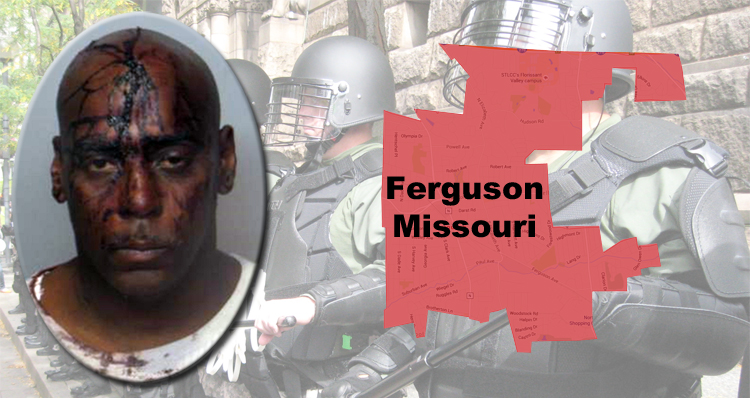