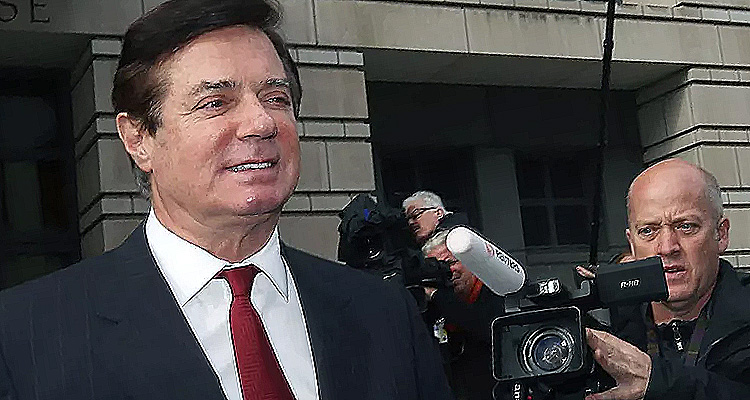 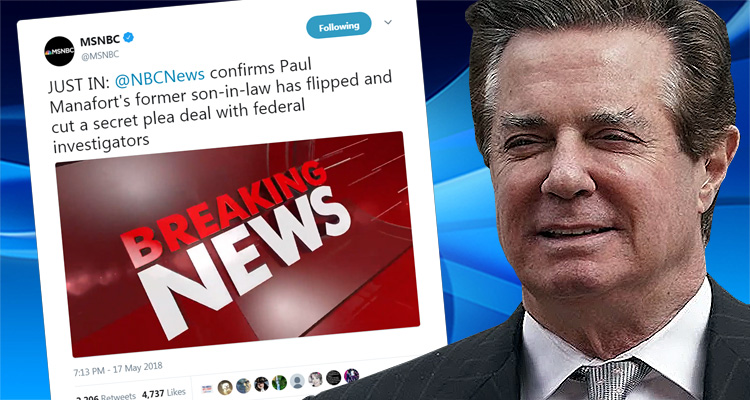 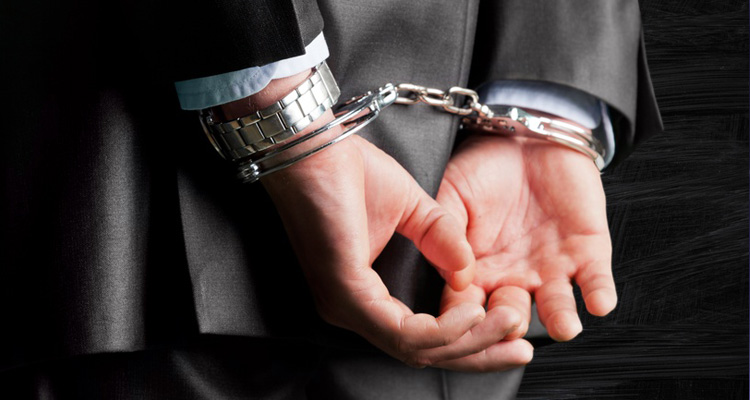 Share on Facebook Twitter Google+ E-mail Reddit There is no way Paul Manafort is going to evade criminal prosecution. Don’t worry about what you have been reading – his fate was sealed the day he was indicted. Lawyers working for Special Prosecutor Robert Mueller’s team battled it out Friday morning with Paul Manafort’s lawyers in […] 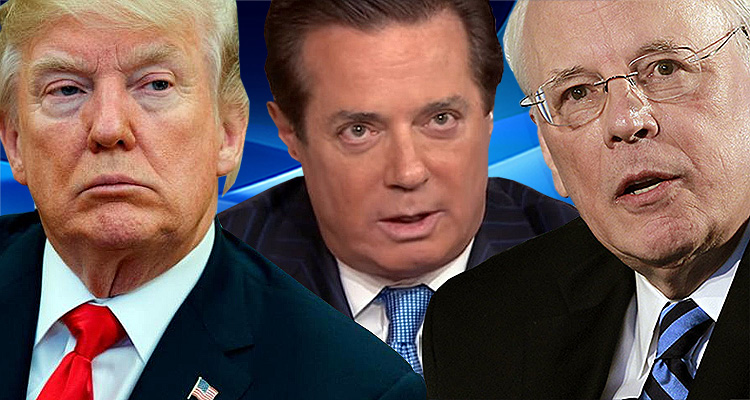 Share on Facebook Twitter Google+ E-mail Reddit Nixon lawyer who engineered the Watergate cover-up states that there is no way Paul Manafort can escape criminal prosecution.  If anyone knows his way around White House scandals it has to be President Nixon’s former Chief Counsel and the “master manipulator of the [Watergate] cover-up,” John Dean. Dean […]