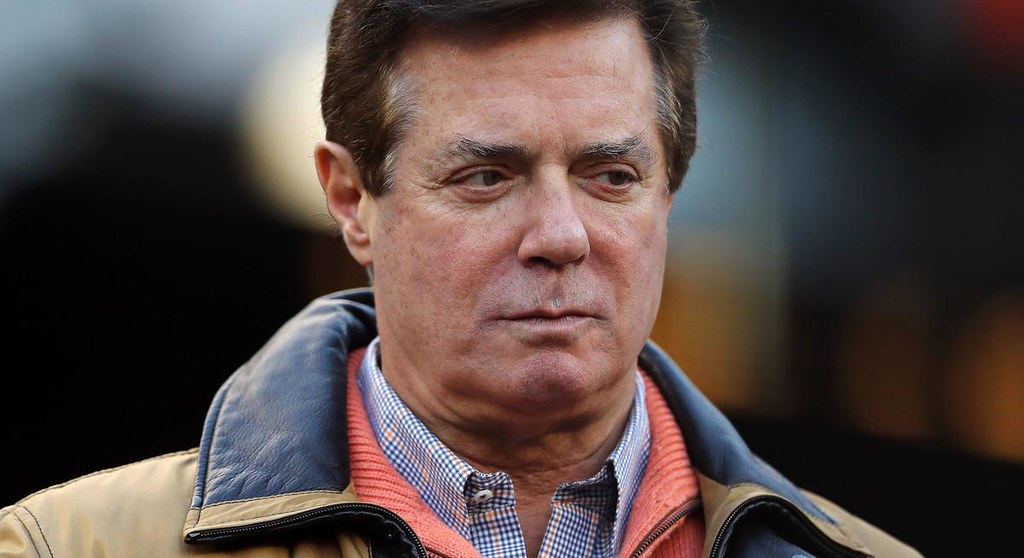 “As only one of two people left who could become President, why wouldn’t the FBI or Department of “Justice” have told me that they were secretly investigating Paul Manafort (on charges that were 10 years old and had been previously dropped) during my campaign? Should have told me!” he tweeted, adding: “Paul Manafort came into the campaign very late and was with us for a short period of time (he represented Ronald Reagan, Bob Dole & many others over the years), but we should have been told that Comey and the boys were doing a number on him, and he wouldn’t have been hired!“

“Donald, Nice selective memory,” Nunberg wrote on Twitter. “You hired Paul because you were losing the delegate fight during the primary. If you stuck with Lewandowski, you wouldn’t have been the nominee. You’re lucky Paul worked for you.”

Monday morning, that speculation increased when Trump posted a tweet regarding his power to pardon himself and others, claiming that the Mueller investigation was “unconstitutional.”

“As has been stated by numerous legal scholars, I have the absolute right to PARDON myself, but why would I do that when I have done nothing wrong? In the meantime, the never ending Witch Hunt, led by 13 very Angry and Conflicted Democrats (& others) continues into the mid-terms!” he tweeted regarding his power to pardon himself.

“The appointment of the Special Counsel is totally UNCONSTITUTIONAL! Despite that, we play the game because I, unlike the Democrats, have done nothing wrong!” he alleged.

“The Constitution doesn’t allow a president to pardon himself—or any person with whom he has illegally conspired. No serious scholar believes “self-pardoning” is legal. This thread discusses why Trump’s latest claim is false and dangerous.”

(THREAD) The Constitution doesn't allow a president to pardon himself—or any person with whom he has illegally conspired. No serious scholar believes "self-pardoning" is legal. This thread discusses why Trump's latest claim is false and dangerous. I hope you'll read and share it. pic.twitter.com/hoHimTZcrg