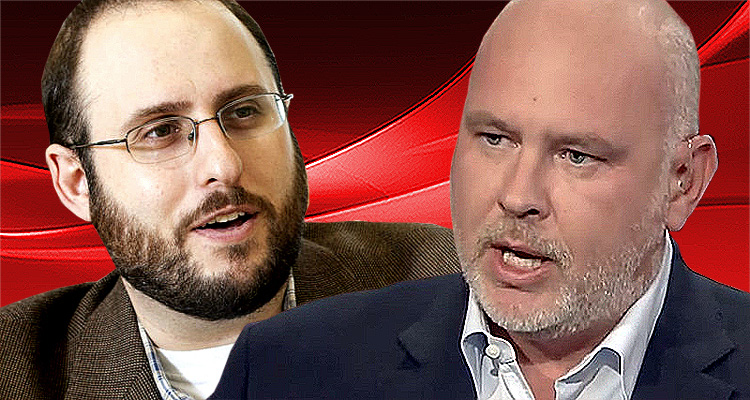 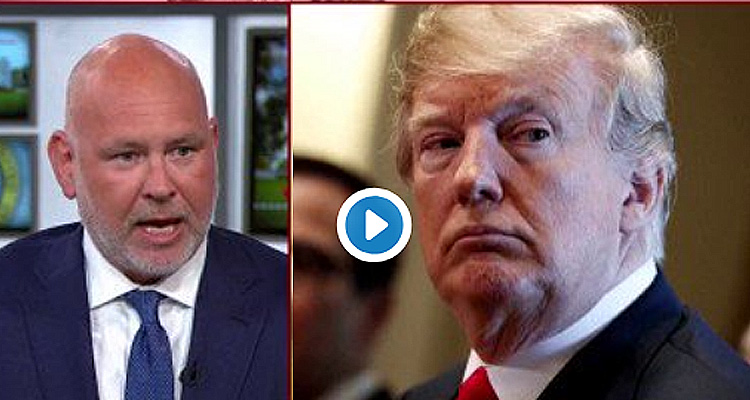 Share on Facebook Twitter Google+ E-mail Reddit Pence gets shredded for the second time in as many days. This time by GOP Strategist Steve Schmidt.  Vice President Mike Pence found himself the target of a couple of angry conservatives twice last week. Conservative commentator and former Fox News contributor George Will was the first to […]