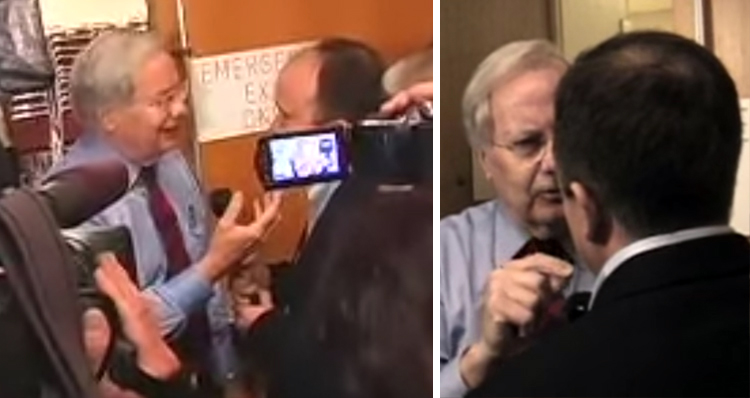 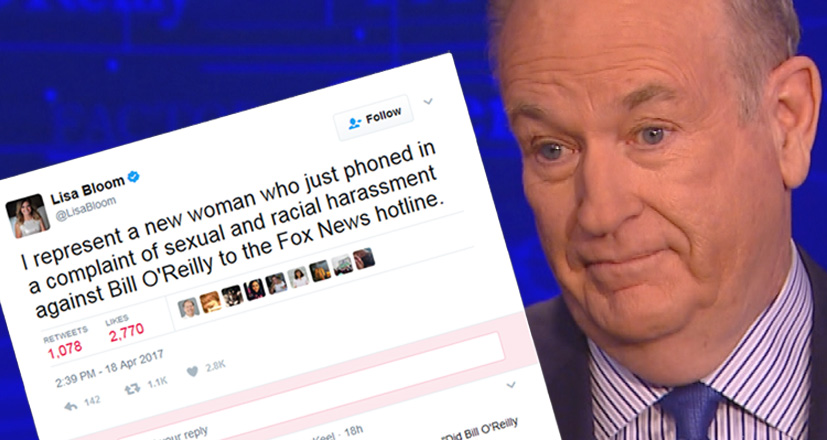 Share on Facebook Twitter Google+ E-mail Reddit O’Reilly reportedly leered at the African-American woman and called her “hot chocolate.” A slew of advertisers have fled “The O”Reilly Factor” in the wake of a recent New York Times article which revealed that host Bill O’Reilly and Fox News have paid out a total of $13 million […]

Bill O’Reilly: ‘More Full of S–t Than an Outhouse’ – VIDEO 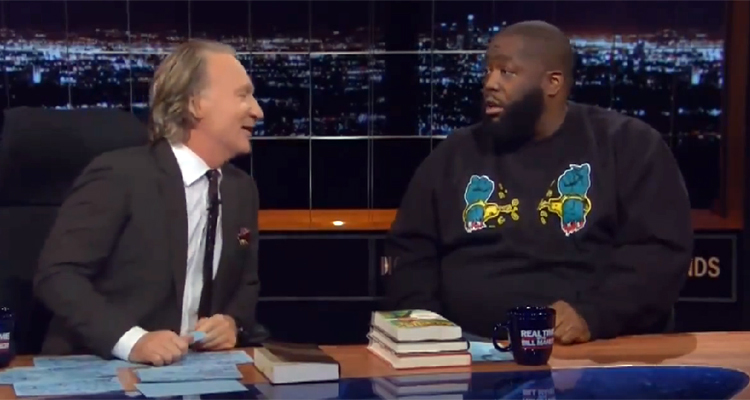 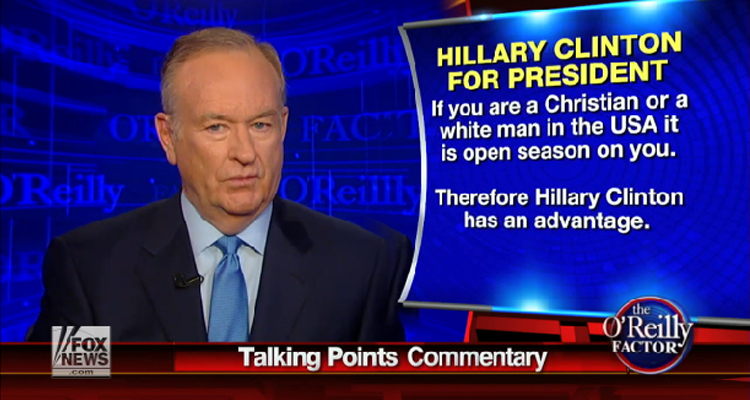 Share on Facebook Twitter Google+ E-mail Reddit Noted ultra-conservative and extra-creepy misogynist Bill O’Reilly told his viewers on Monday night that Hillary Clinton has a clear advantage in the 2016 presidential election because it’s “open season” on “Christians” and “white men” in America these days. Speaking to his audience on his Fox News program, O’Reilly […]

Share on Facebook Twitter Google+ E-mail Reddit Bill O’Reilly and Jon Stewart faced off about the existence of “white privilege’ on Wednesdays Daily Show. Things got heated as the two of them repeatedly talked over each other and made snide remarks for most of the 12-minute segment. At one point, Bill O’Reilly engaged the audience […]