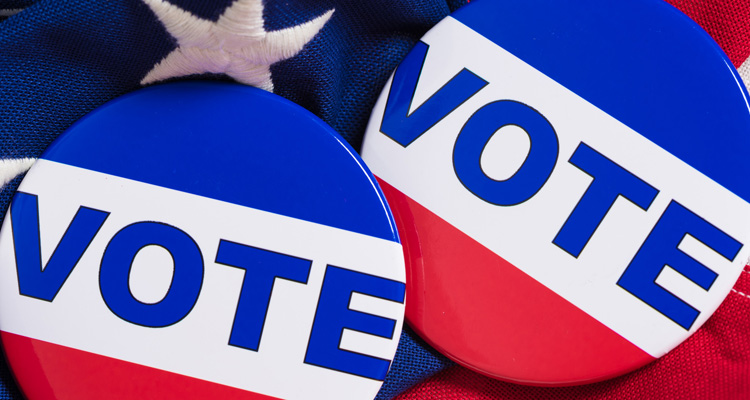 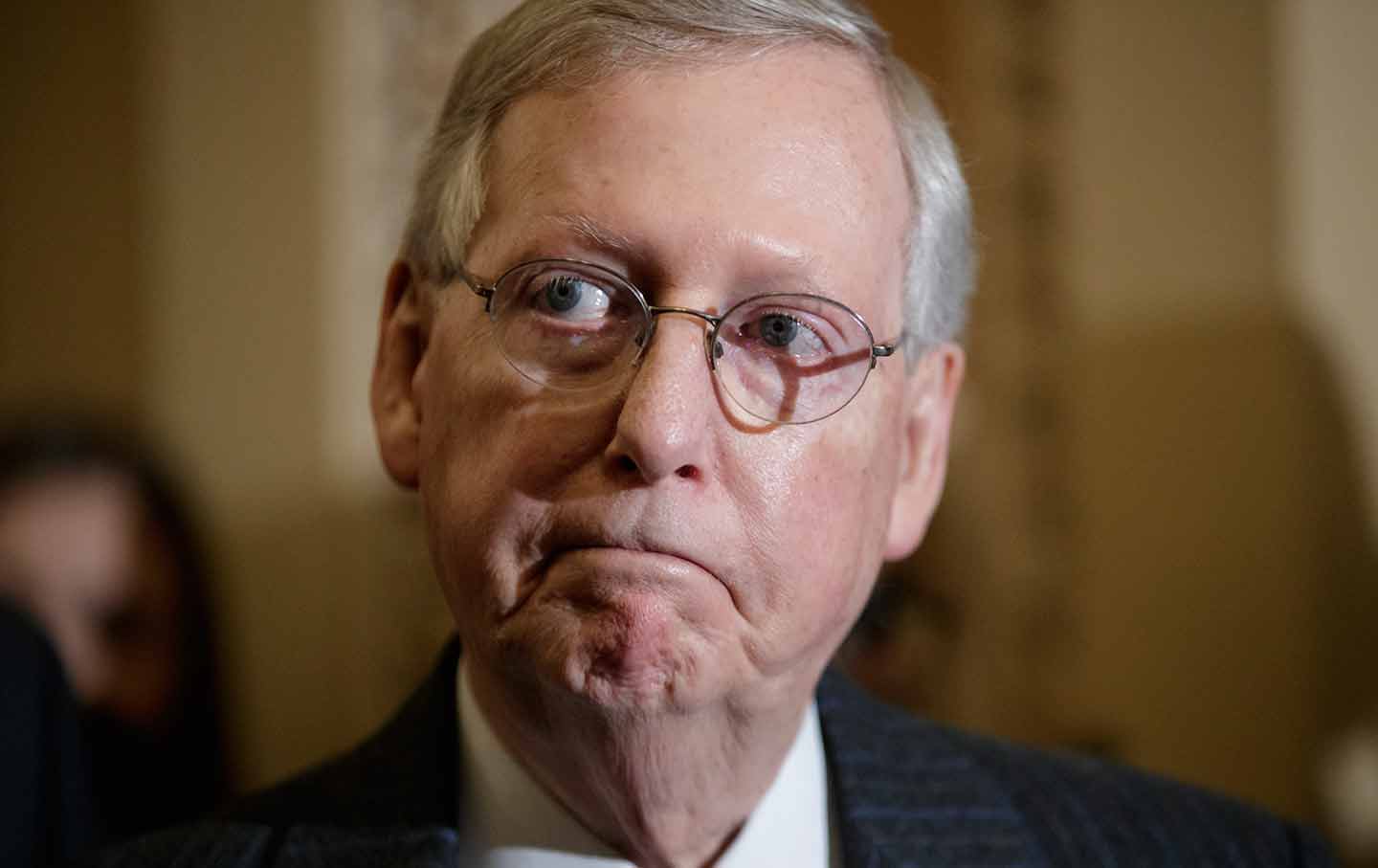 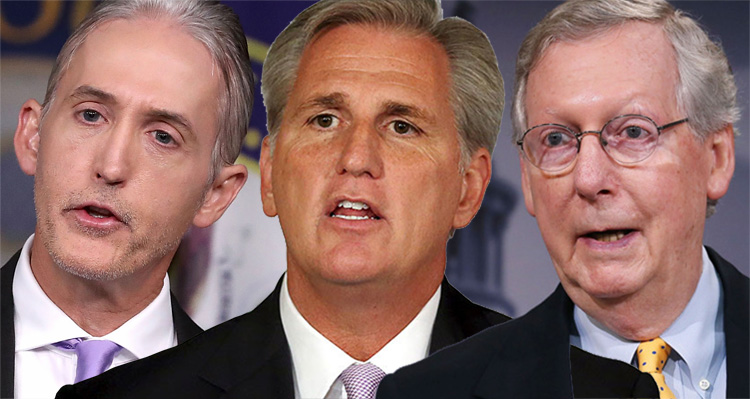 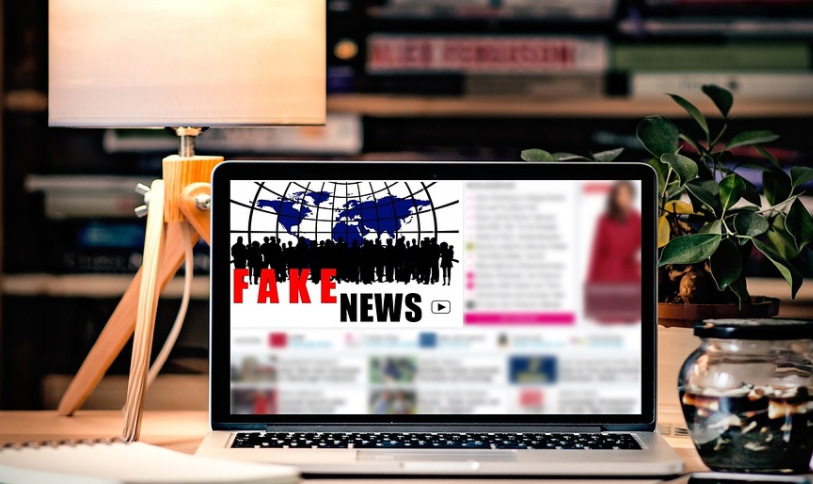 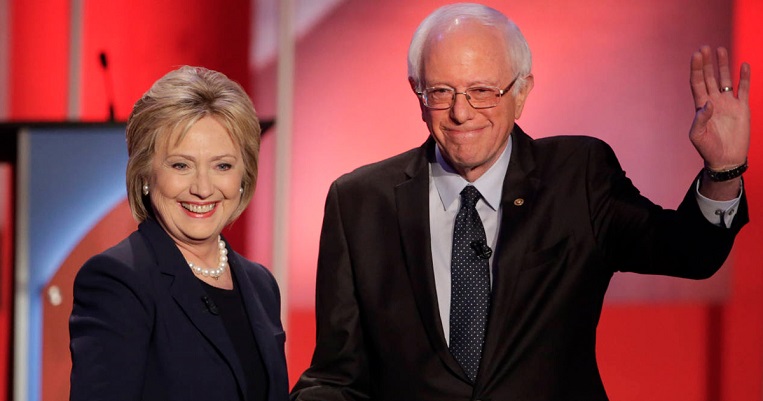 Share on Facebook Twitter Google+ E-mail Reddit “Bernie Sanders himself is onboard with her; whatever is still driving your anger, it isn’t logical.” Bruce Lindner publicly posted the following message on his Facebook page. I agree with him, so I’m reposting it here: “A friend on the other side of the country messaged me yesterday, […]