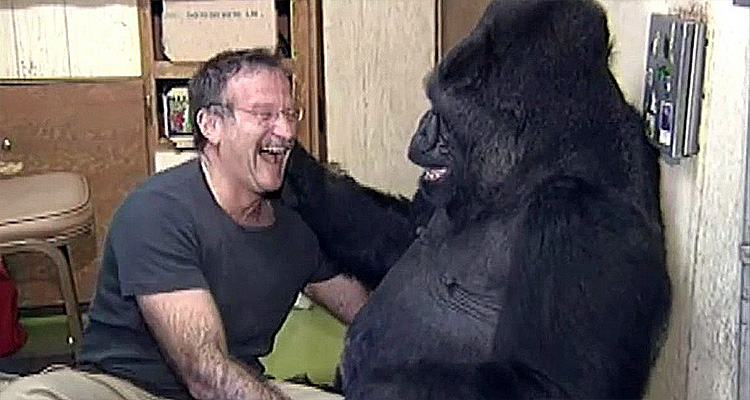 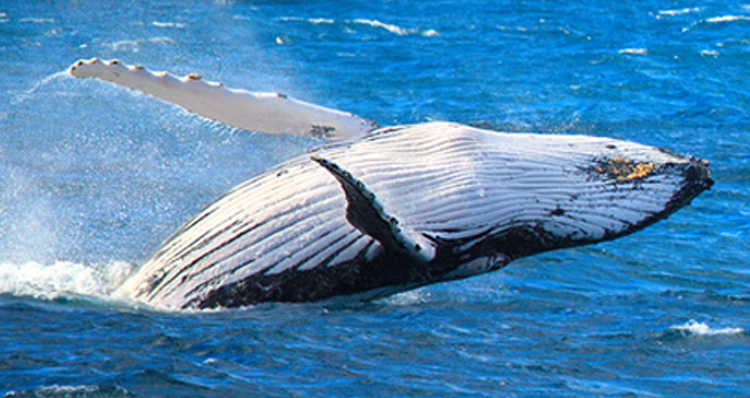 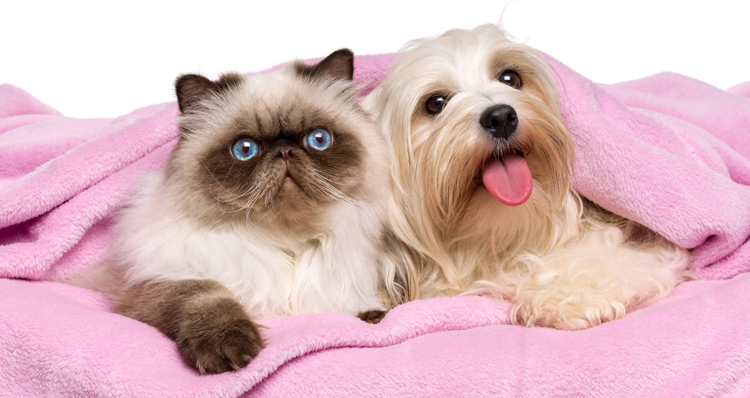 Library For Cat Lovers Doesn’t Have A Single Book – VIDEO 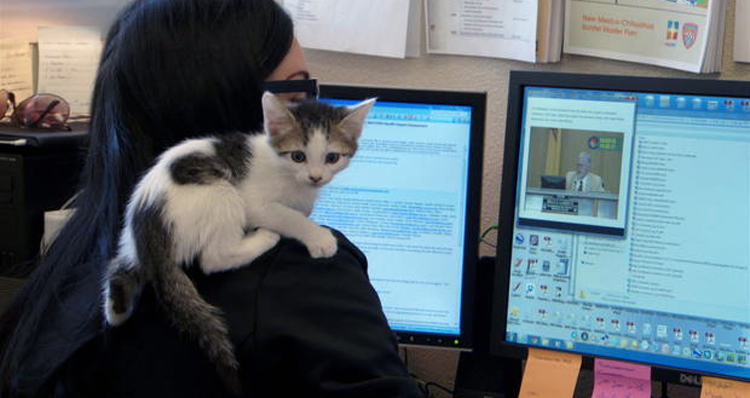 Share on Facebook Twitter Google+ E-mail Reddit In Las Cruces, New Mexico, there’s a library with no books, but a great story; a library with nothing to read, but that you have to check out; a library for people who just want to take a few minutes to sit down and get lost — in […]