March 15, 2016 by Kimberley Johnson No Comments 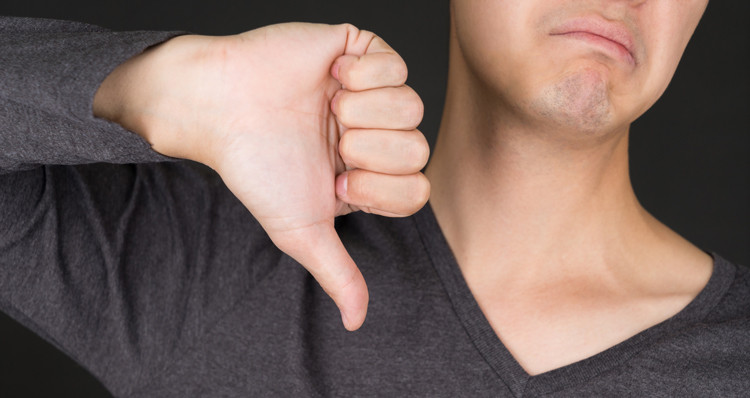 You’re a smart person, so you know that not all conservative Republicans are racists.

Okay. Now, with that out of the way, let’s take a walk down White Supremacy Lane and review some of the more blatant racist comments and actions made by right-wingers.

Of course, there will be some who will point out that conservatives can’t possibly be racists because of Tea Party darling Dr. Ben Carson or Utah Congresswoman Mia Love. But that is kind of like saying a husband who beats up his wife can’t be a bad guy because his wife chooses to stay with him.

Since we can all agree that not every single conservative on the planet is a racist (#NotAllGOP), there is one little uncomfortable fact that that gets in the way of that argument, and that is: if you vote Republican, you are basically turning a blind eye to the racism put forth by many in the party and, in effect, allowing a racist political agenda to be played out. So, logic dictates that if you vote Republican, you are voting for an overall racist philosophy. Sure, you can try to rationalize it away, you can become angry and defensive and/or you can call me names – hey, it wouldn’t be the first time – but none of that will negate the fact that when you vote for the GOP, you are perpetuating the idea that white people are the superior race.

And now, without further ado…