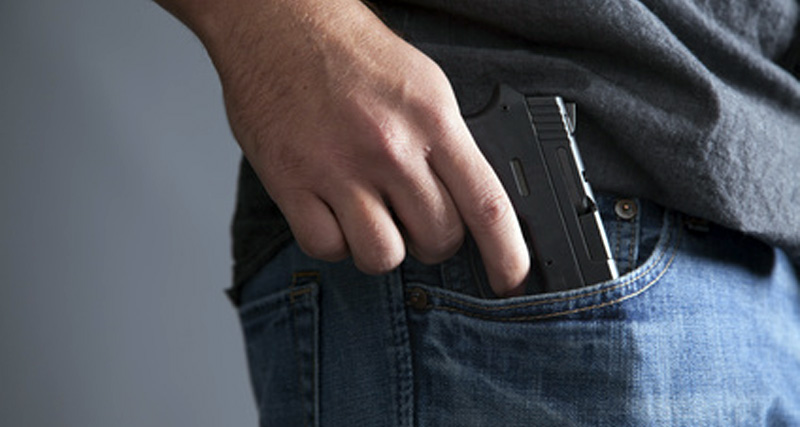 Share on Facebook Twitter Google+ E-mail Reddit The NRA and other gun-rights groups’ own data proves that the theory of the “good guy with a gun stopping bad guys” is a myth – an unsupportable lie. Conservatives and firearm-rights activists and groups are shouting from the rooftops that “more guns saves lives.” However, Mike Weisser […] 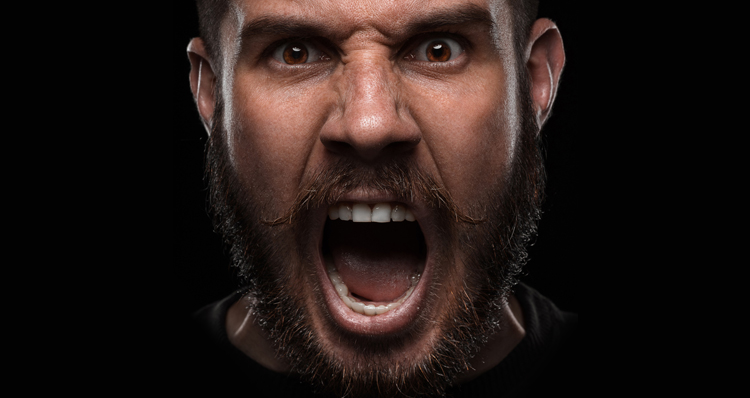 Share on Facebook Twitter Google+ E-mail Reddit Ann Coulter is at it again, using asinine, untruthful, bigoted remarks to justify her racist views on immigration. Conservative darling Ann Coulter has taken to the keyboard – yet again – composing a hate-filled lie-drenched slight-of-hand defense of her anti-immigration viewpoint. Writing for the notorious conservative website, Brietbart, […] 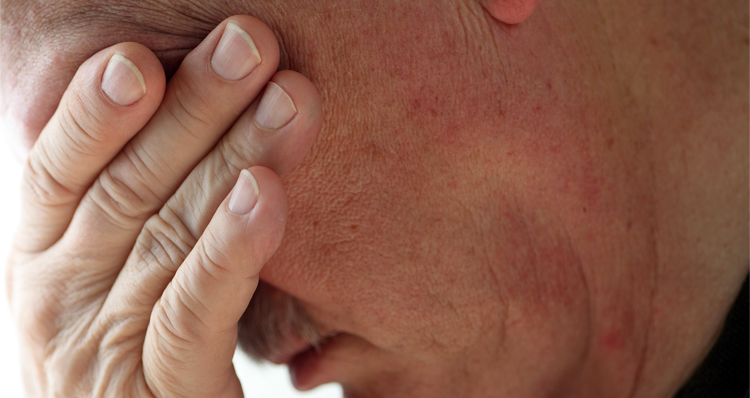 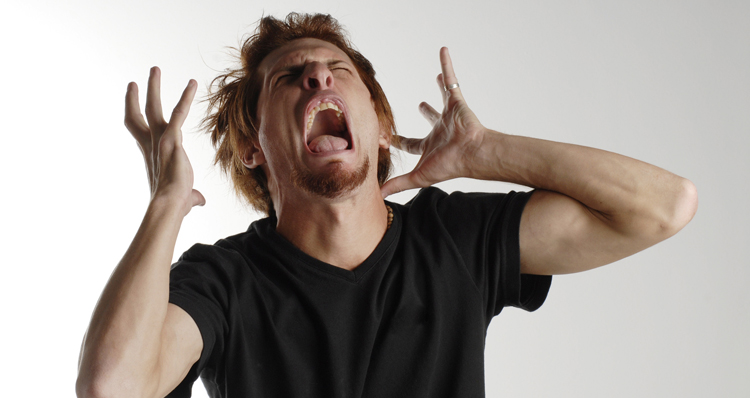 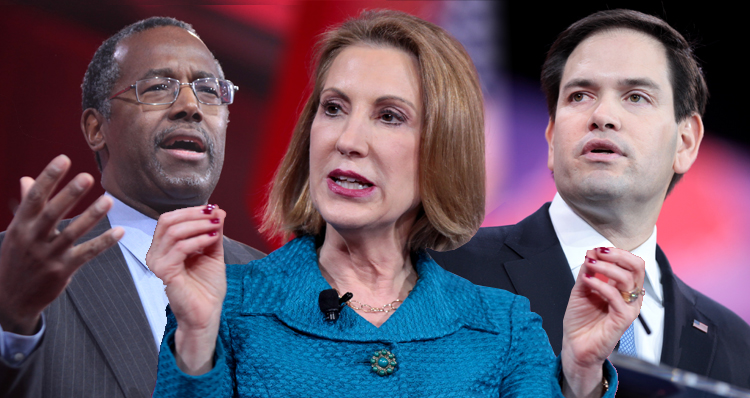