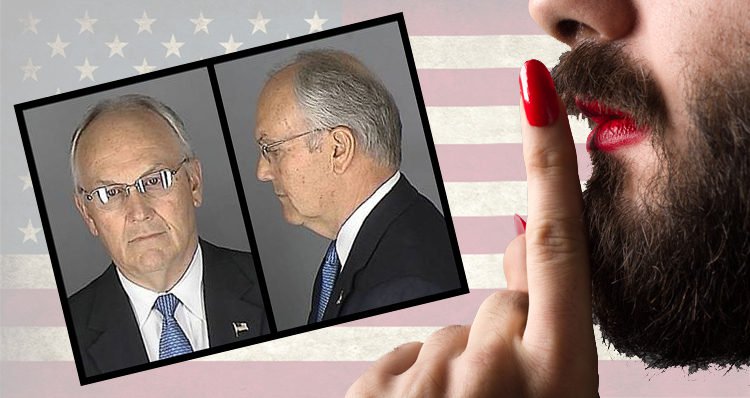 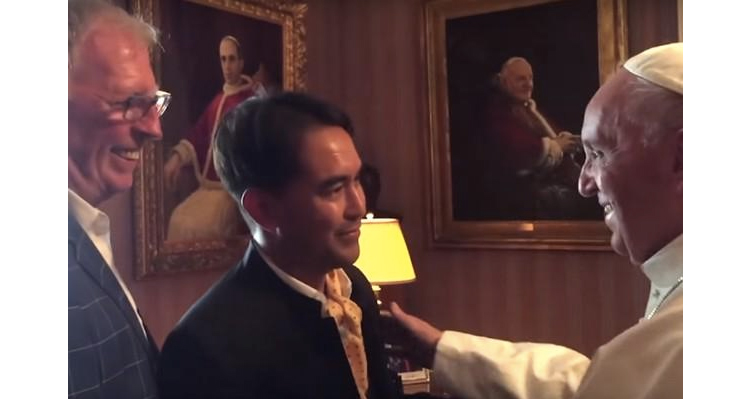 Share on Facebook Twitter Google+ E-mail Reddit The Vatican confirmed that Pope Francis’ meeting with embattled Kentucky clerk Kim Davis was not an endorsement of her views in a statement issued Friday morning. The Rev. Federico Lombardi, the Vatican spokesman, issued the statement, stating in part that: “The pope did not enter into the details […] 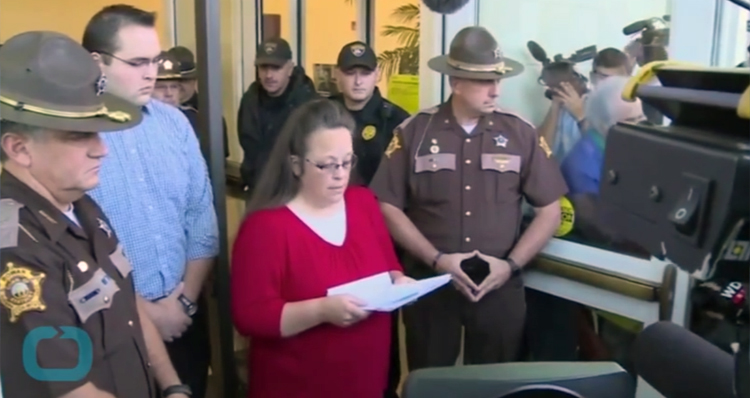 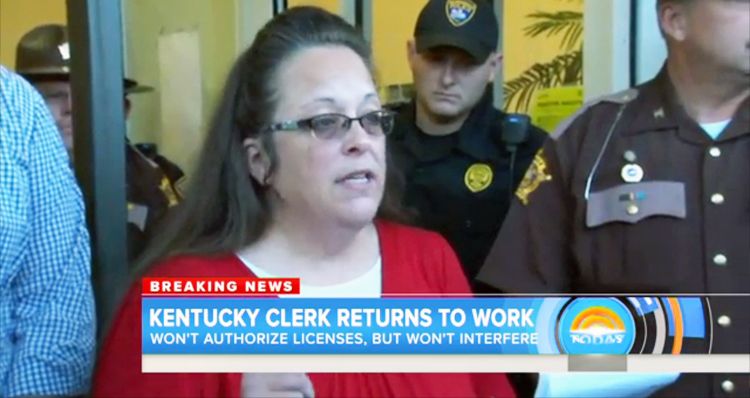 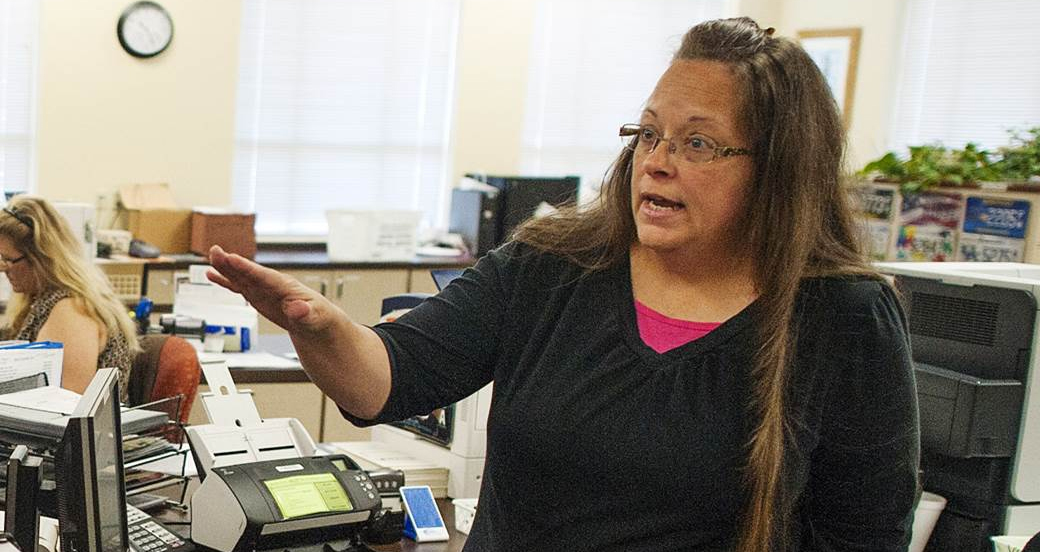