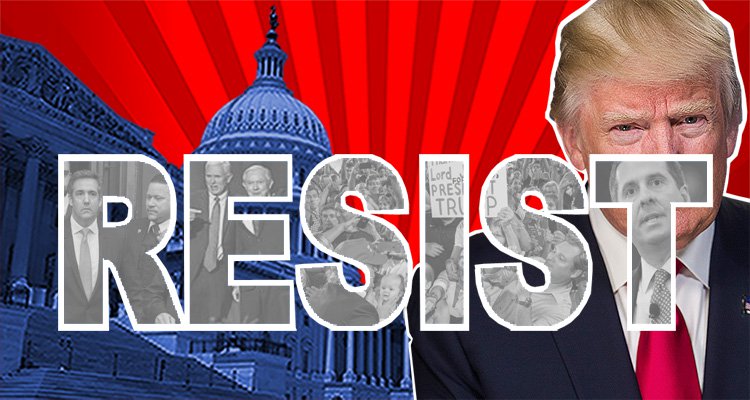 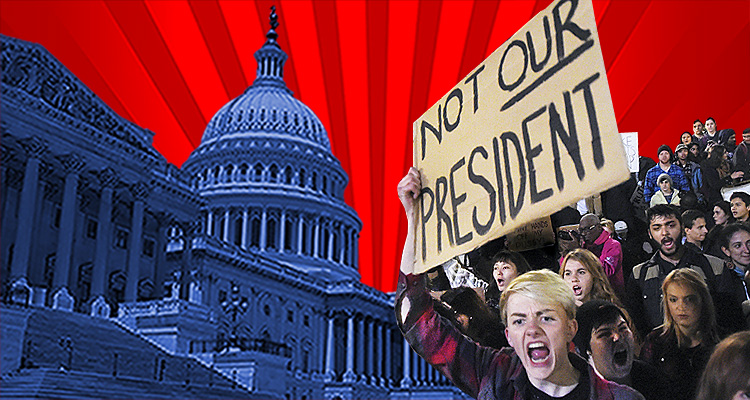 Share on Facebook Twitter Google+ E-mail Reddit Former criminal investigator and criminal defense attorney, Seth Abramson, posted his strongest call to action so far. For those unfamiliar with his work, Abramson has been publishing extensive Twitter threads and mega-threads regarding the ongoing investigation into alleged ties between the Trump campaign and Russia. And, while he […] 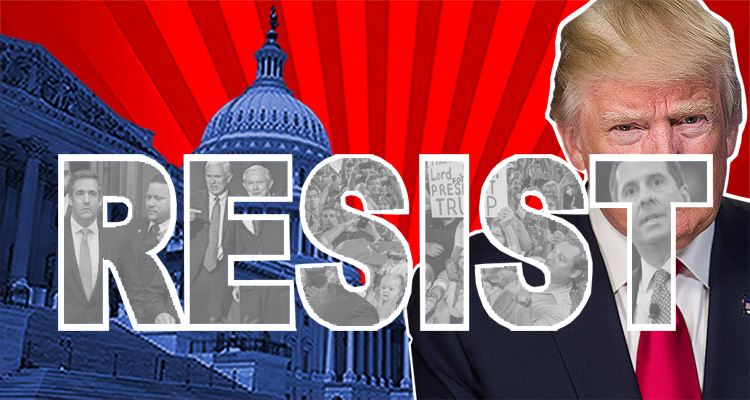 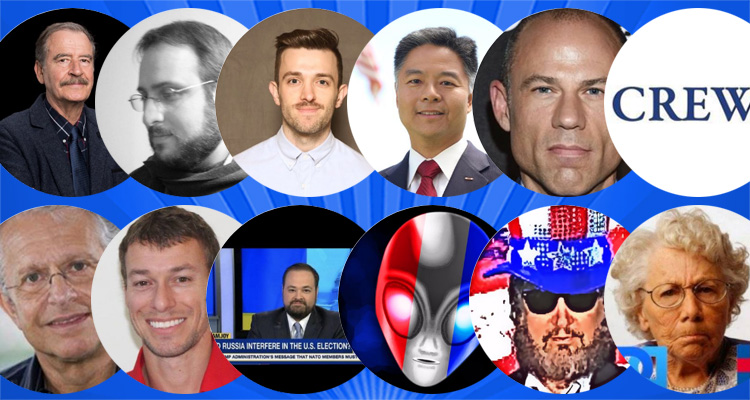 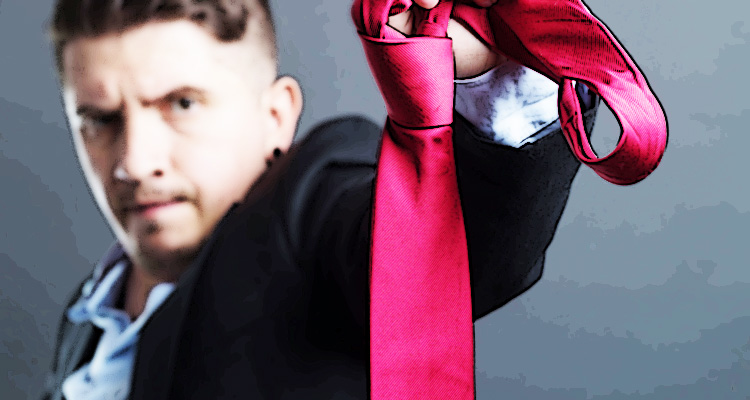