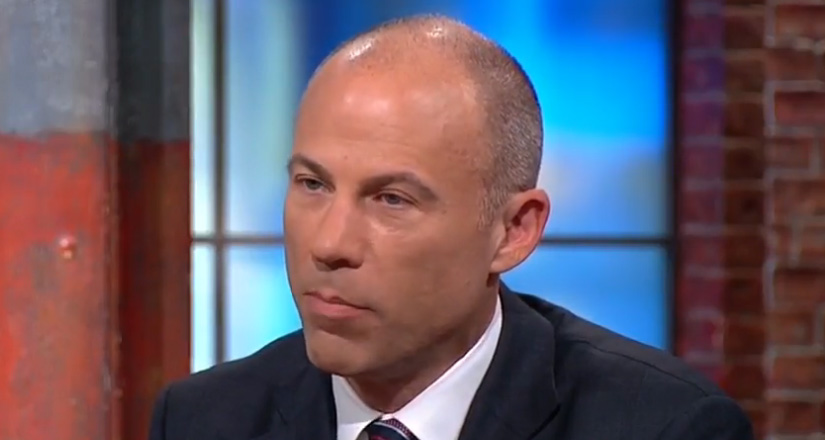 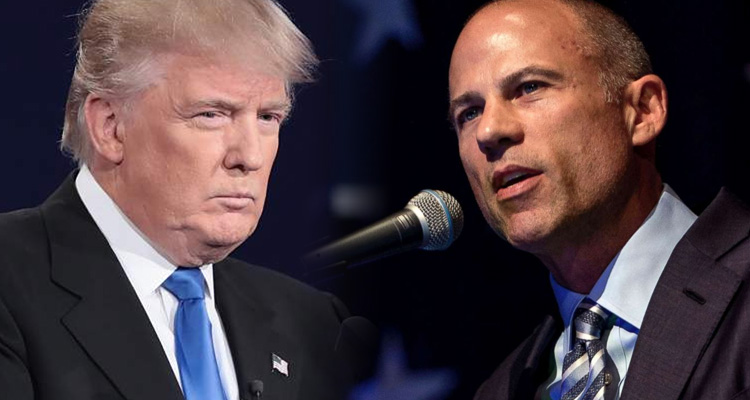 Share on Facebook Twitter Google+ E-mail Reddit Inspired by recent events, Eleven Films makes a Michael Avenatti For President 2020 campaign ad – and Trump isn’t going to like it one bit. If there is one person who can out-Trump Trump, it’s outspoken attorney Michael Avenatti. CNN reported last week that: “Michael Avenatti, the attorney […] 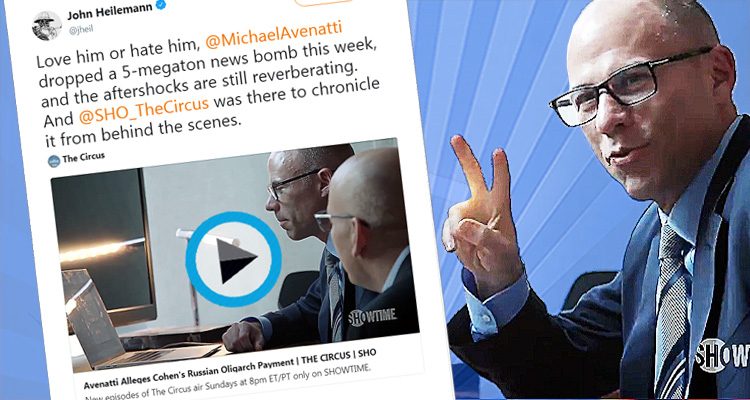 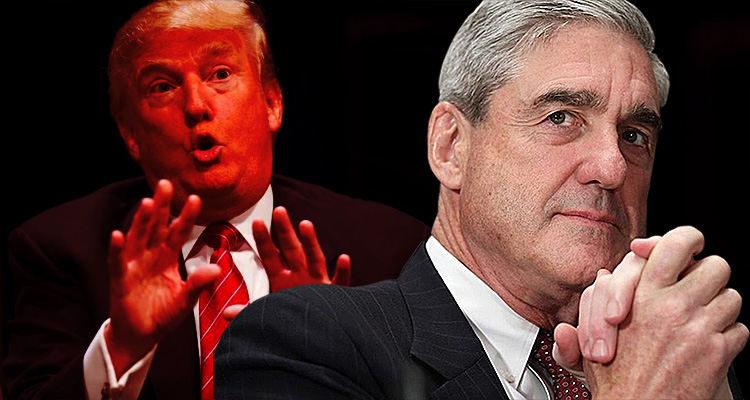 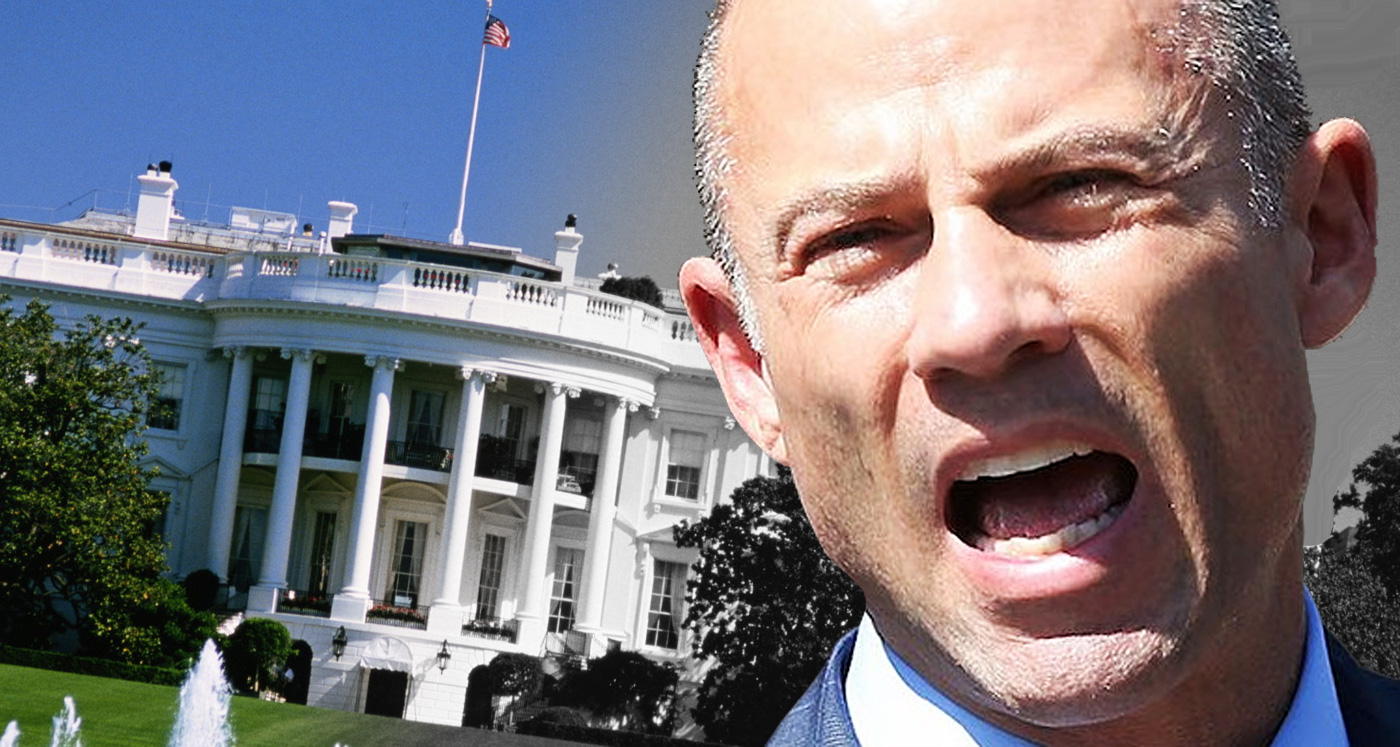