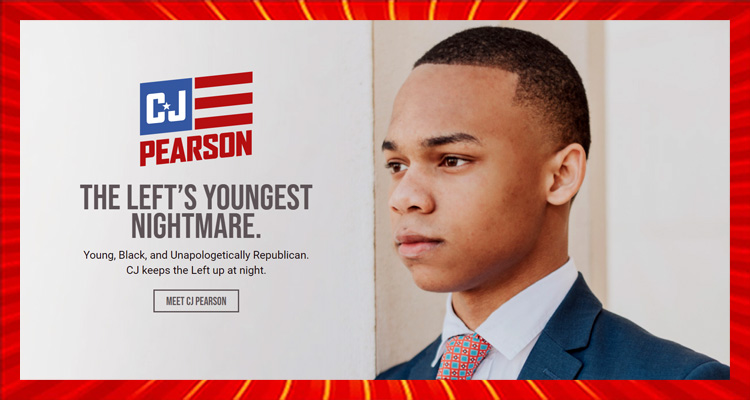 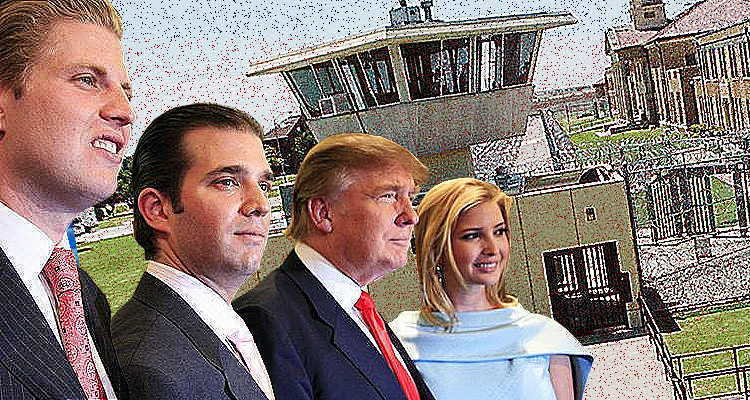 Share on Facebook Twitter Google+ E-mail Reddit A jury in Kentucky has found a renowned cardiologist of King’s Daughters Medical Center guilty for health care fraud after it was revealed that the surgeon had performed unnecessary invasive heart operations on numerous patients. The cardiologist, Dr. Richard E. Paulus, has since retired from working at the […] 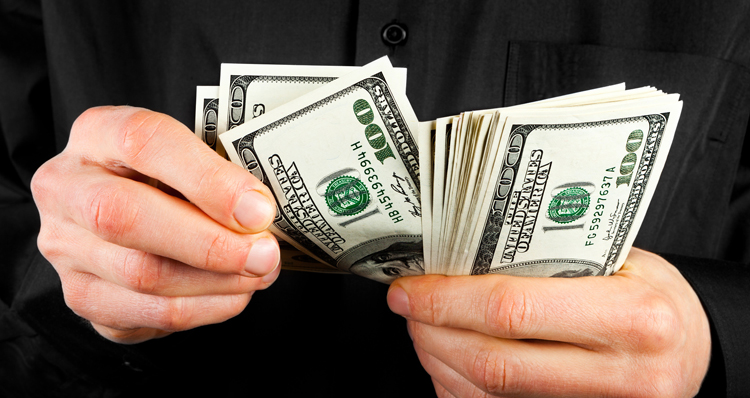 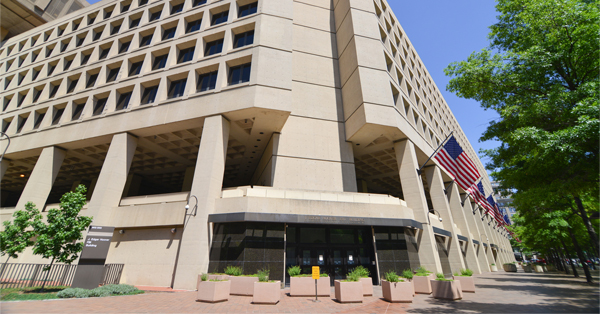 Share on Facebook Twitter Google+ E-mail Reddit WCAU-TV has reported that a 30-year-old Pennsylvania man, who was caught on camera impersonating an Army Ranger, may face a federal investigation. The video exposing the imposter was posted by 26-year-old Army Sgt. Ryan Berk. Berk earned a Purple Heart award for his service in Afghanistan. He spotted the fake ranger […]