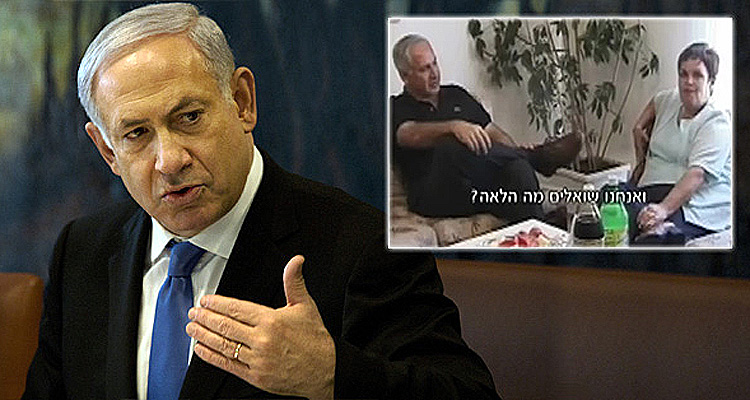 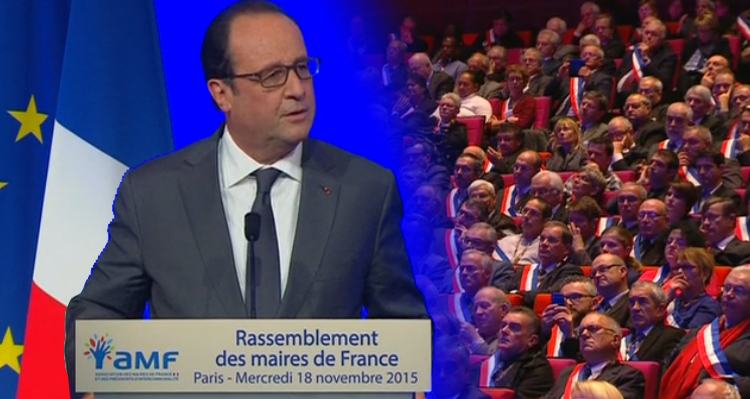 Share on Facebook Twitter Google+ E-mail Reddit Unlike frightened Republicans, France President Francois Hollande committed to welcoming 30,000 refugees the next two years. As the Independent reports, “His renewal of the pledge originally made in September comes just days after militant group Isis said it was responsible for the Paris terror attacks, which claimed the lives of 129 […] 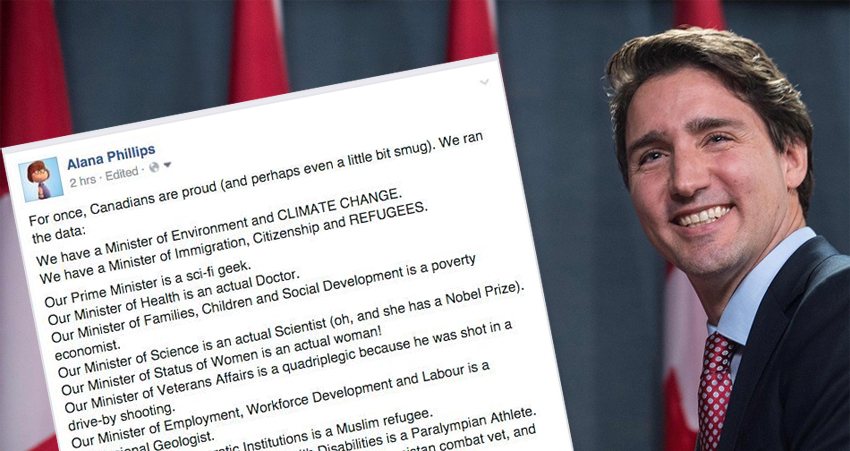 Share on Facebook Twitter Google+ E-mail Reddit UPDATED 20 November 2016: In the wake of controversy surrounding President-elect Trump’s appointment of white nationalists, bigots, misogynists and the like – Liberals Unite wanted to remind Americans that there is a better way to govern. Canada’s new prime minister appoints a young and ethnically diverse cabinet that […] 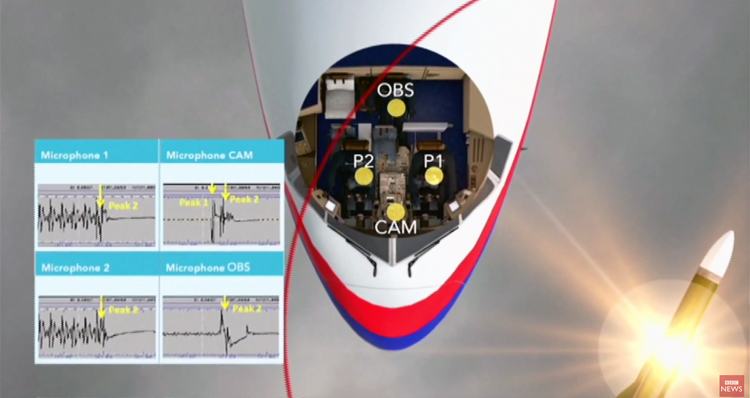 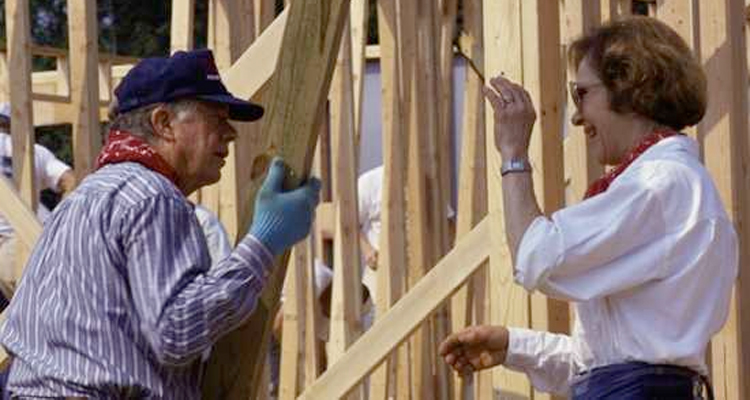